Chris Hemsworth, Ron Howard talk 'In the Heart of the Sea' 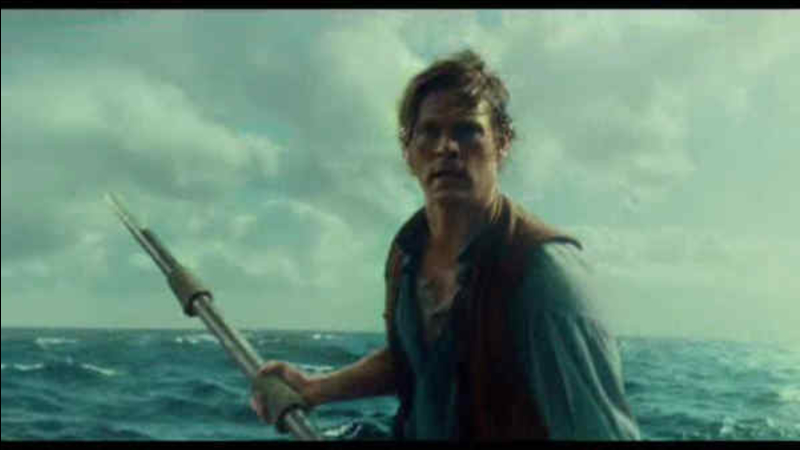 "In the Heart of the Sea" comes to the big screen

NEW YORK (WABC) -- The literary classic "Moby Dick" was actually based on a real-life story of whaling, one that's coming to back to life in theaters this weekend.

"In the Heart of the Sea" is the sort of big epic Hollywood used to make, but director Ron Howard said he needed the latest 21st Century technology to tell the 19th Century tale, as history comes to life on the big screen.

And to be in the heart of the sea is to brush up against the belly of the beast. Two centuries ago, lamps were powered by whale oil, and men spent years at sea in pursuit of the precious fluids inside the large mammals that often killed these sailors rather than get killed by them.

The new movie starring Chris Hemsworth is based on a book that told the true story of a whale that attacked a ship, wrecked it and forced the survivors to drift for months on an open ocean in small boats with very little to eat or drink.

"All the actors wanted to rise to the occasion because they were playing, you know, they're playing real people," Howard said.

He also asked each of his actors to lose a lot of weight for scenes showing them as castaways.

None of this was lost on their boss.

"I will never forget the level of commitment they all gave," Howard said.

Hemsworth says he's not going to ever get so thin again, and he plans to reject any script requiring him to do so.

"In the Heart of the Sea" is in theaters everywhere starting Friday.