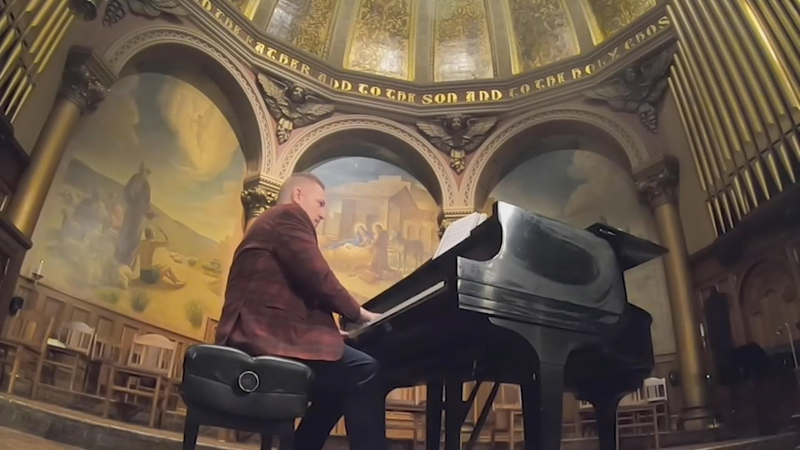 PHILADELPHIA -- You've likely heard more than a few Christmas carols by now. But did you know that one of the most beloved and iconic songs was written in Philadelphia, more than 150 years ago?

The Christmas carol "O Little Town of Bethlehem" was written in 1868 by Phillips Brooks.

Brooks was the second rector of the Church of the Holy Trinity on Rittenhouse Square.

"He was in Bethlehem on Christmas Eve in 1865. He went to the service where they were singing Christmas carols at the site where Jesus was born and he was inspired to write this carol," said Rachel Wenner Gardner, Rector at the Church of the Holy Trinity.

Brooks wrote the text to the song and asked the organist at the time, Lewis Redner, to write the music for it.

"It's fairly simple in its compositional technique. It was composed with children in mind, so it's fairly sing-able from that standpoint. It certainly harkens to the Victorian era of beauty, but not excess," said Donald Meineke, Director of Music at the Church of the Holy Trinity.

And over the last 150 years, many popular music artists have covered the beloved Christmas classic, including Frank Sinatra, Nat King Cole, Ella Fitzgerald and Elvis Presley.