3 workers in critical condition after floor and fryers cave in.

LIVINGSTON, TX -- A horrifying scene unfolded for customers and employees at the Church's Chicken in Livingston, Texas, Monday night.

"I'm a grown man," Gary Bryant explained. "Sixty-five years old, and I feel like breaking down and crying."

Bryant and his friend, Margaret Henderson, were ordering food when suddenly, the floor gave way. Three employees, including 26-year-old Erica Acevedo, fell into the hole and the deep fryers landed on top of them.

"Estimated about three and a half, four feet down," said Livingston Fire Chief Corky Cochran. "There are different levels there, but there's apparently a kind of a cavity under the building." 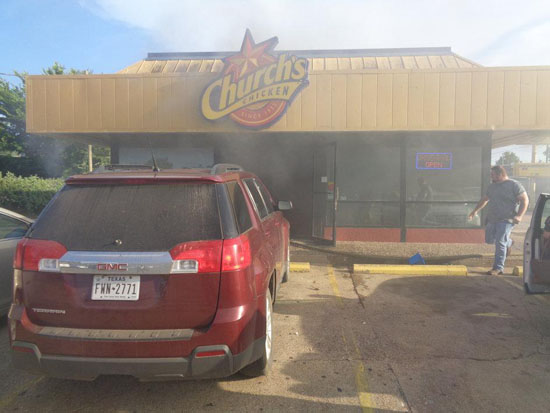 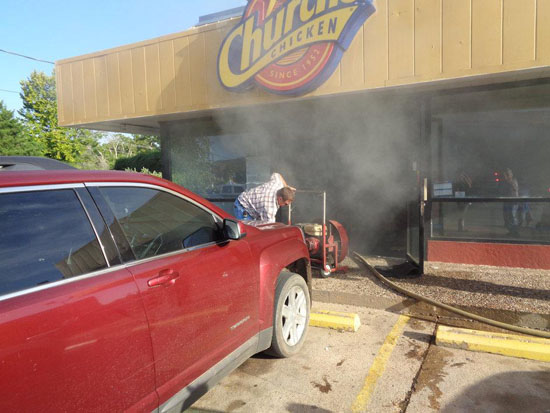 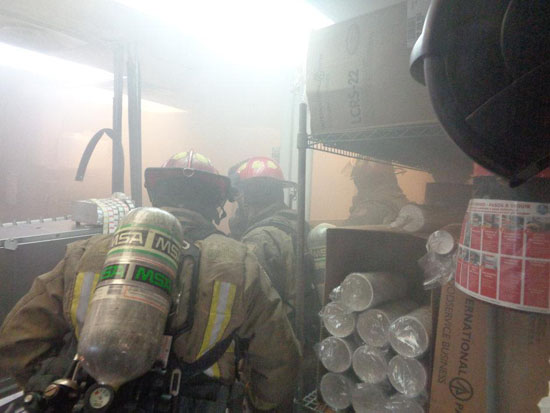 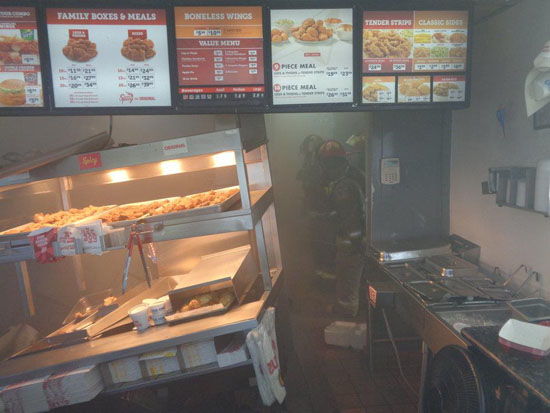 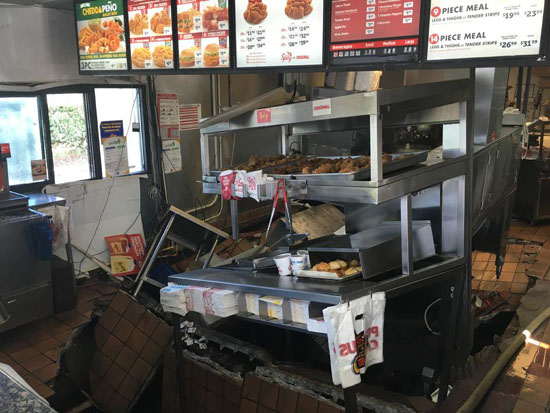 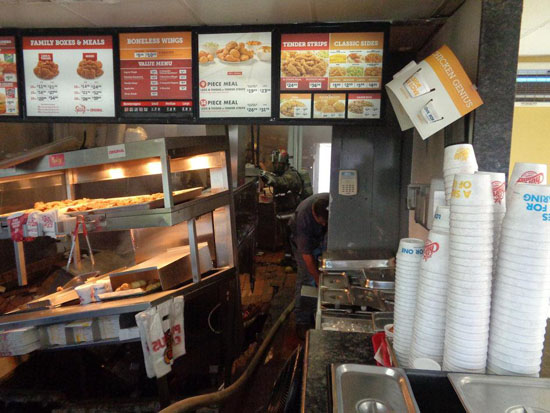 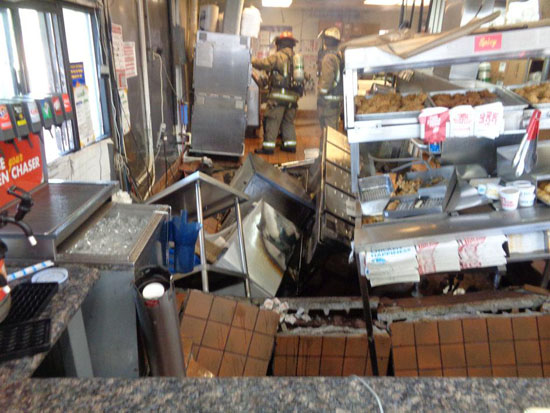 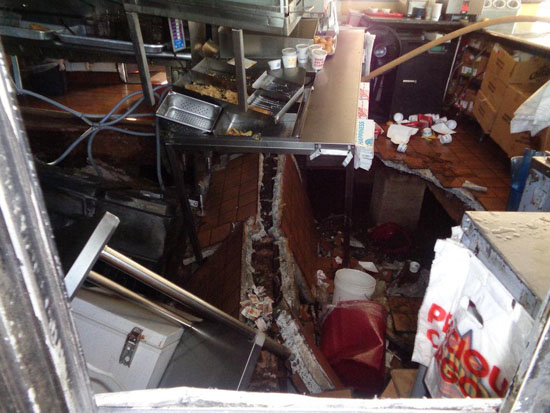 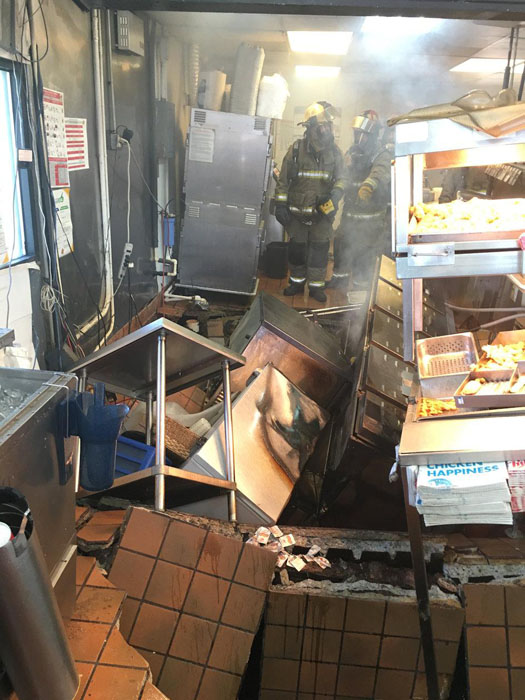 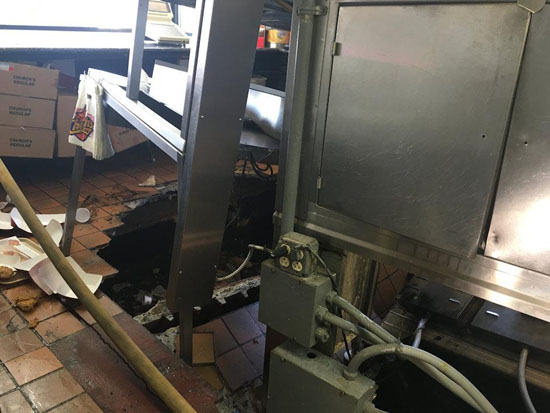 Without thinking, Bryant jumped over the counter.

"At first I reached and grabbed her arms and I tried to pull her," Bryant explained. "She wouldn't give. It just rolled all the hide off her. I had two handfuls of hide."

Bryant and Henderson managed to get two of the workers out but another one was trapped between appliances.

"That girl in there was literally cooking," Henderson explained. "Her body was cooking in the grease."

All three employees were taken to Memorial Hermann Hospital by helicopter.

As of Thursday morning, all three patients are listed in critical condition. The worker who was trapped has third degree burns over 75 percent of her body.

Firefighters say they wouldn't be alive without Bryant and Henderson.

"I'm not no hero, not at all, period," said Bryant. "I couldn't stand that girl begging. I would hope somebody would either shoot me or try to get me out of there, because she was going through that much."

"Neither one of us will ever be the same again from seeing it," added Henderson. "But just imagine those girls' lives. Their lives are ruined."

The family of Erica Acevedo is accepting donations at YouCaring.com.