The actress received an outpouring of support after posting an open letter to fans about her sexuality.
OTRC
By Andrea Lans 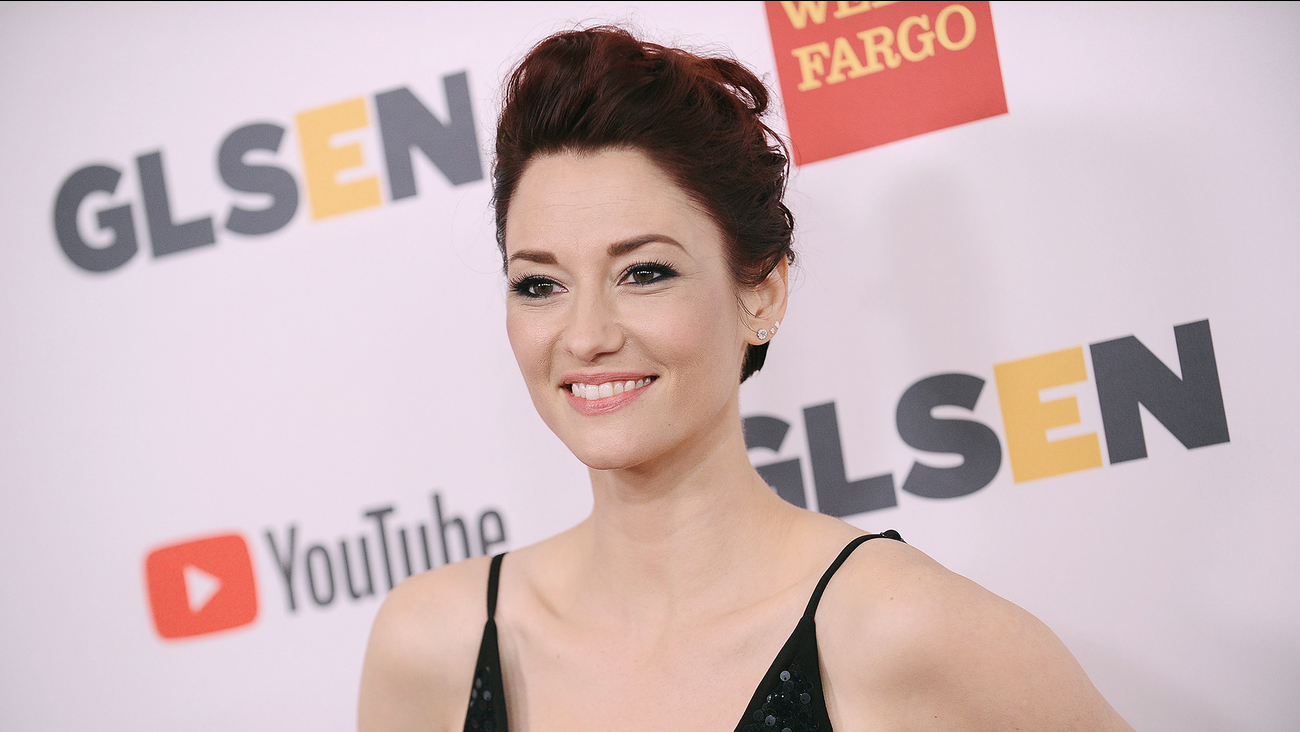 Chyler Leigh opened up about her sexuality in a heartfelt letter to her fans. The actress admitted that her character's coming out story line on "Supergirl" aligned with her own journey of self-discovery.

In a blog post on the Create Change website, an organization Leigh helped co-found, the actress addressed how playing the openly-lesbian Alex Danvers inspired her to speak her truth.

"When I was told that my character was to come out in season 2, a flurry of thoughts and emotions flew through and around me because of the responsibility I personally felt to authentically represent Alex's journey," Leigh wrote. "What I didn't realize was how the scene where she finally confessed her truth would leap off the pages of the script and genuinely become a variation of my own."

The former "Grey's Anatomy" actress continued: "My heart felt like it was going to beat out of my chest each take we filmed, every time presenting another opportunity to get those honest words out of my mouth. Though they don't exactly match my personal dialogue, the heart behind it surely did."

After her character's coming out scene aired, critics and fans alike said that it was the most realistic coming out scene they had seen. Leigh attributes the positive response to the honesty behind her portrayal of Alex.

However, Leigh also received some pushback for playing a lesbian onscreen, even from close friends, who claimed they would no longer watch the show.

"They began to distance themselves and eventually my family and I were outcast, marking the loss of many folks we loved," Leigh said. "However, after the initial sting, I don't hold a grudge towards the negative response, because as I said, we all have had a hard time in one way or another with acceptance (whatever the subject may be) whether towards ourselves or others."

Although Leigh did not specify her sexuality, she discussed how she and husband Nathan West, with whom she shares three children, have grown together while embracing her identity.

"It's been a long and lonely road for both my husband and myself but I can whole-heartedly say that after all these years, he and I are still discovering the depths of ourselves and each other, but throughout our journey we've learned to be proud of who we are, no matter the cost," Leigh concluded the letter.

Shortly after Leigh published this blog post, she took to Instagram to thank fans for their "outpouring of love and support."