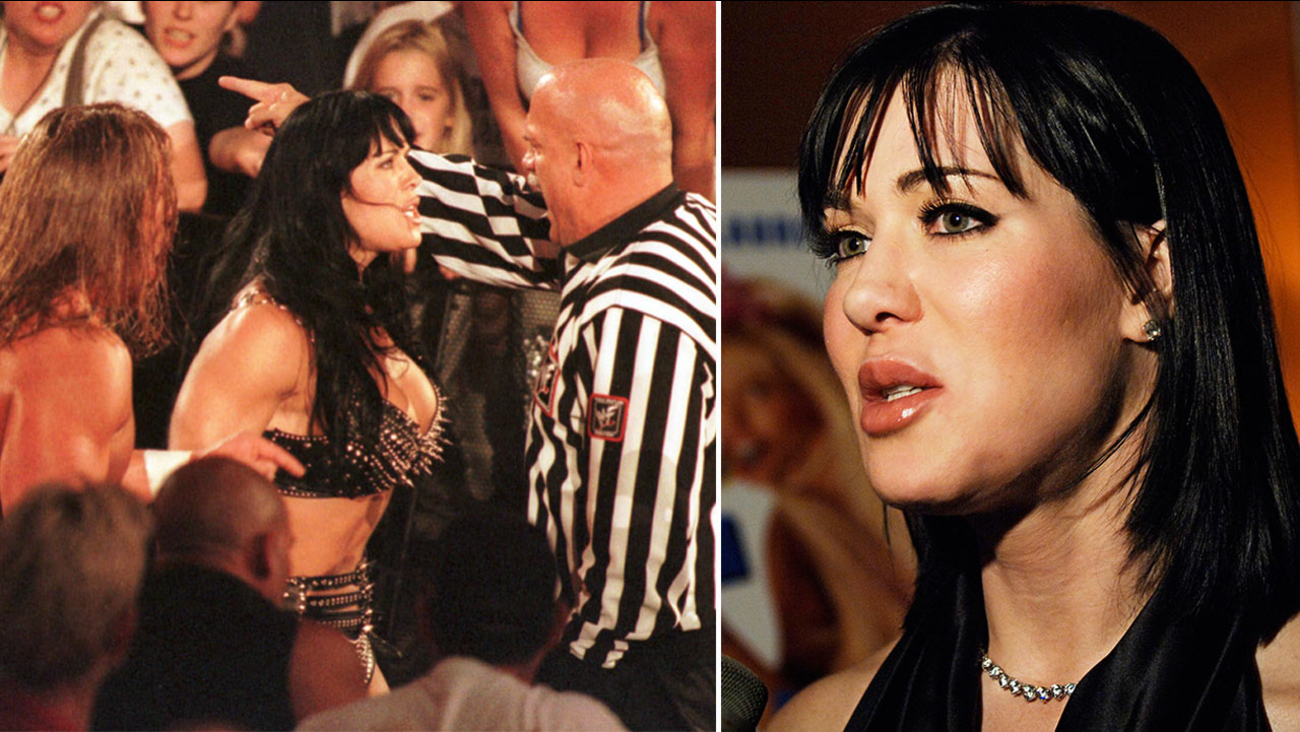 LOS ANGELES -- Former professional wrestler and actor Joan Laurer, better known as Chyna, has died at the age of 46, her manager said Thursday.

According to her manager, Chyna was found dead in her bed at her Redondo Beach, California, home on Wednesday.

Redondo Beach police said a friend went to check on Chyna at her apartment on Esplanade after she hadn't answered her phone in days.

Investigators said the Los Angeles County Coroner's Department would determine the exact cause of death, but stated there were no indications of foul play.

#BreakingNews I can confirm former pro wrestler #Chyna has died at the age of 46. Details still coming in. She was found in her bed.

She began lifting in her hometown of Rochester, New York, at the age of 15, and at one time could reportedly bench press 325 pounds.

She also posed in "Playboy" magazine and had a New York Times' best-selling autobiography titled "If They Only Knew."

Chyna's manager said she was on prescription medication for sleep deprivation and severe anxiety, but stated he was not sure if that played a role in her death.