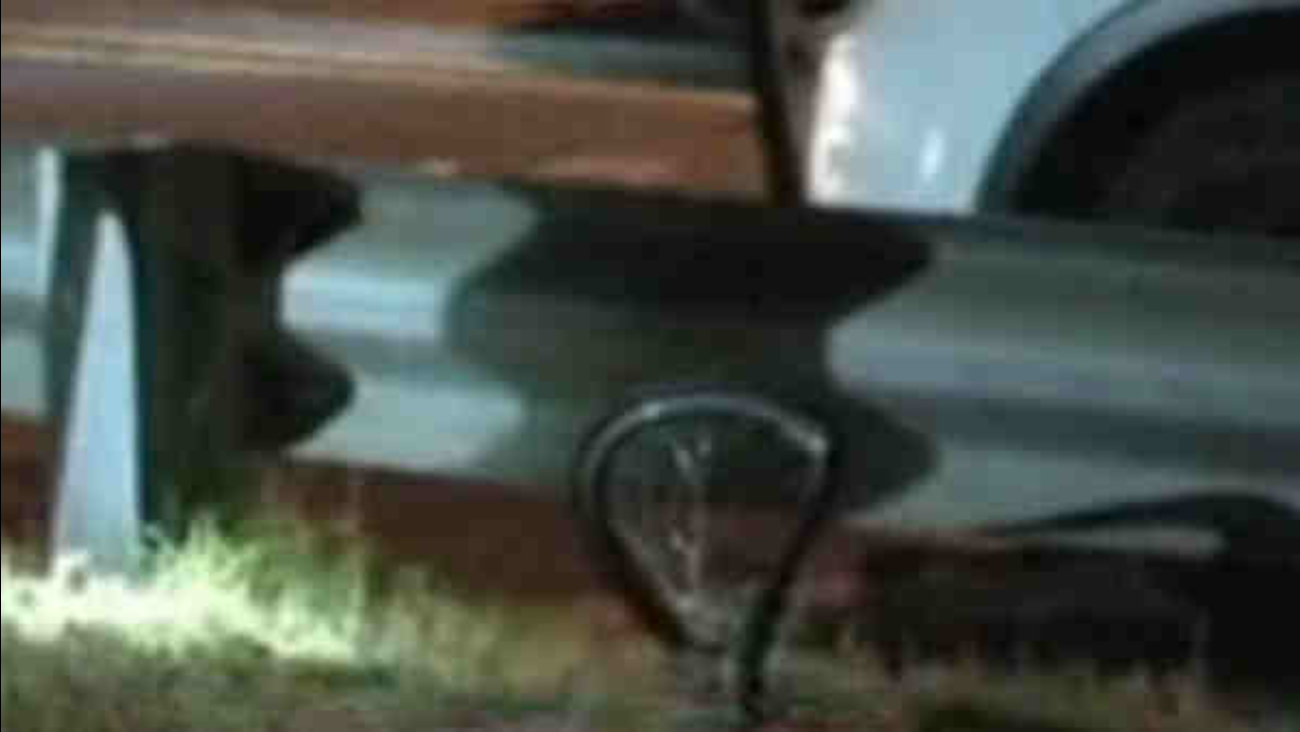 BRONX, N.Y. (WABC) -- A woman was killed when she was hit while riding her bike in the Bronx