The three-hour special, airing at 8 p.m. ET/7 p.m. CT on ABC, features epic performances from some of country's biggest stars.

NASHVILLE -- "CMA Fest," country music's hottest event of the summer, is back tonight.

The three-hour special, airing at 8 p.m. ET -- 7 p.m. CT -- on ABC, features epic performances from some of the genre's biggest stars.

Read on to learn everything you need to know about the special.

How can I watch "CMA Fest?"

The show will air Wednesday, Aug. 3 at 8 p.m. ET on ABC. It will also be available to stream the next day on Hulu.

Where is "CMA Fest?"

The special was filmed during the annual CMA Fest in June at Nissan Stadium in Nashville, Tennessee.

Who is hosting "CMA Fest?"

Dierks Bentley and Elle King make their hosting debuts for this year's "CMA Fest" special. Bentley previously teased that "the energy is going to be crazy" in the show.

"You really can count your career based on how many years you've had a chance to be part of CMA Fest," Bentley said. "I remember my first time playing the main stage, you went on at noon and you worked your way up to one of the later slots and eventually got to headline one of the nights. So it's a really big deal for us as artists, and obviously for fans too."

Who is performing during "CMA Fest?"

Plenty of your favorite artists will appear in the music-packed special.

There are also plenty of duets during the special that you won't want to miss.

Lady A featuring also linked up with Breland to perform "Need You Now." 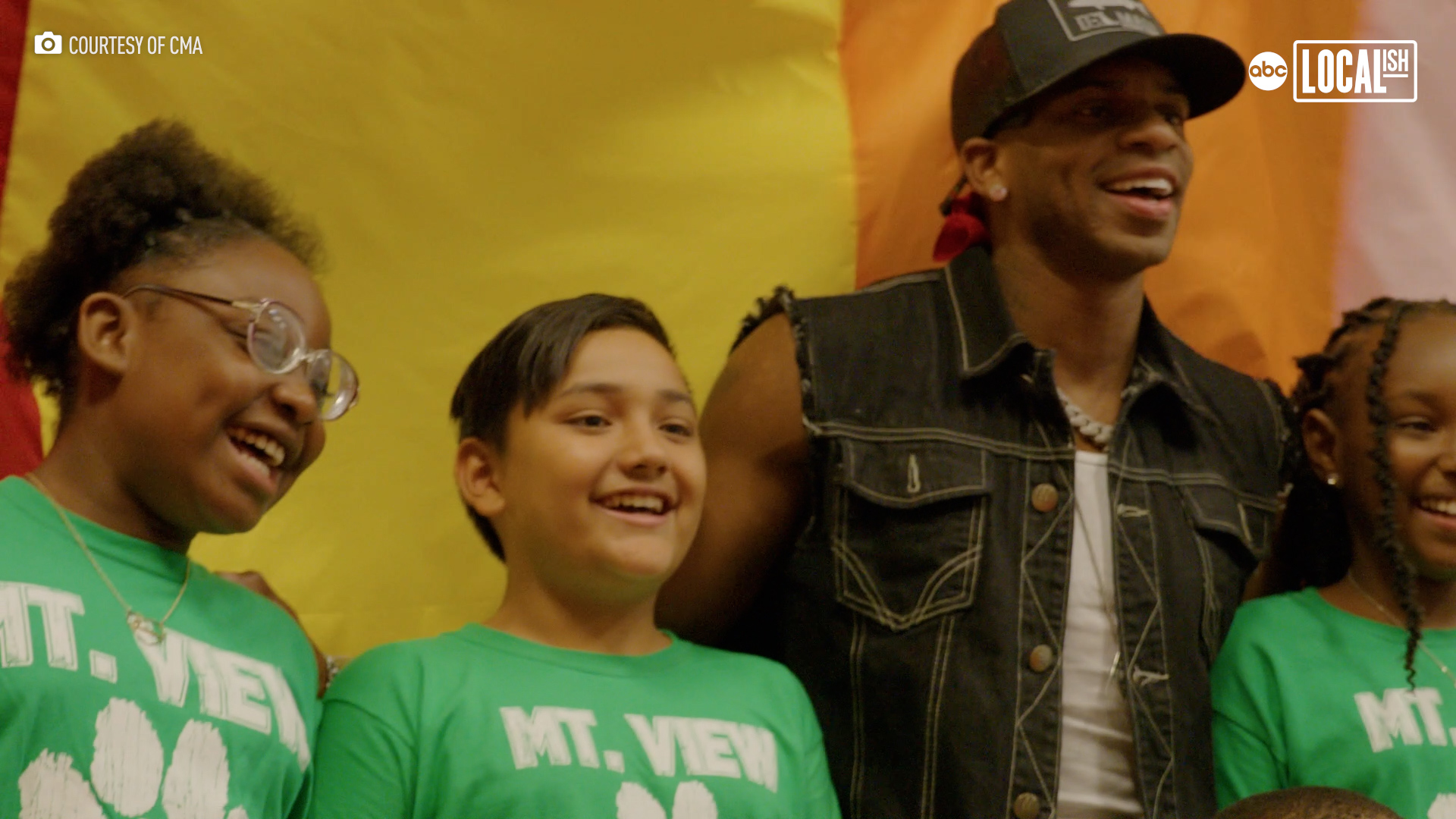 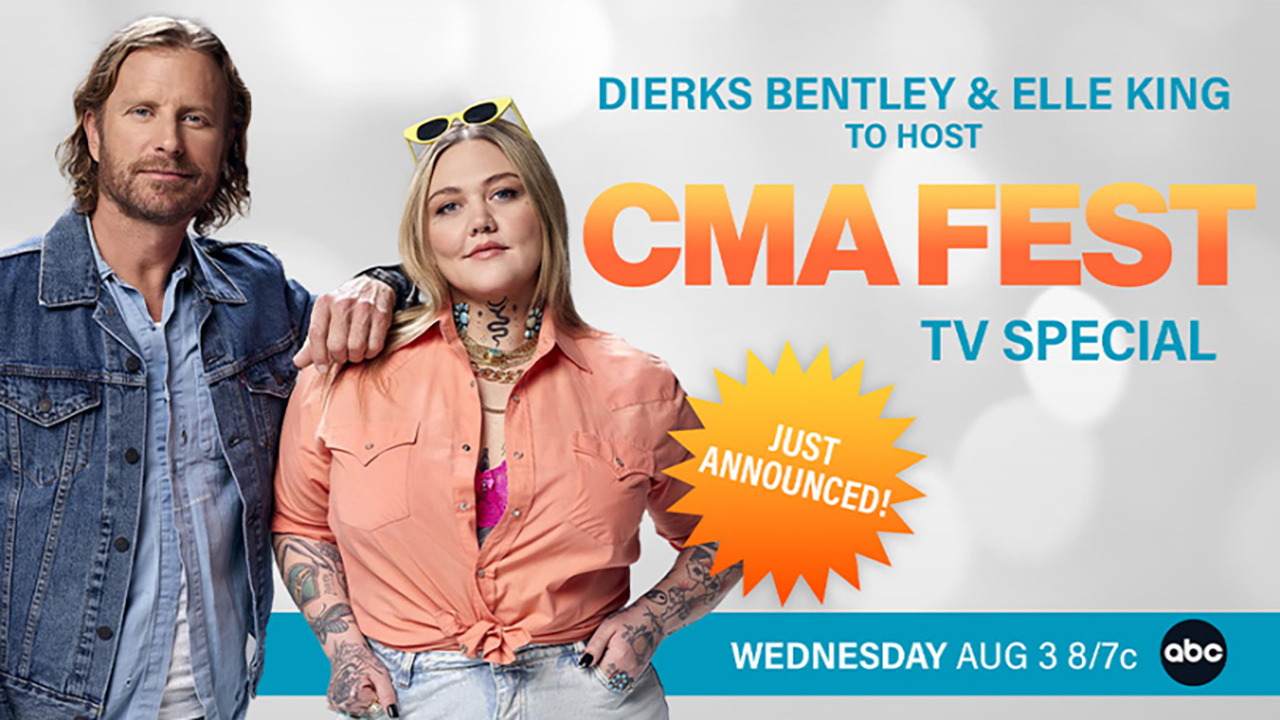 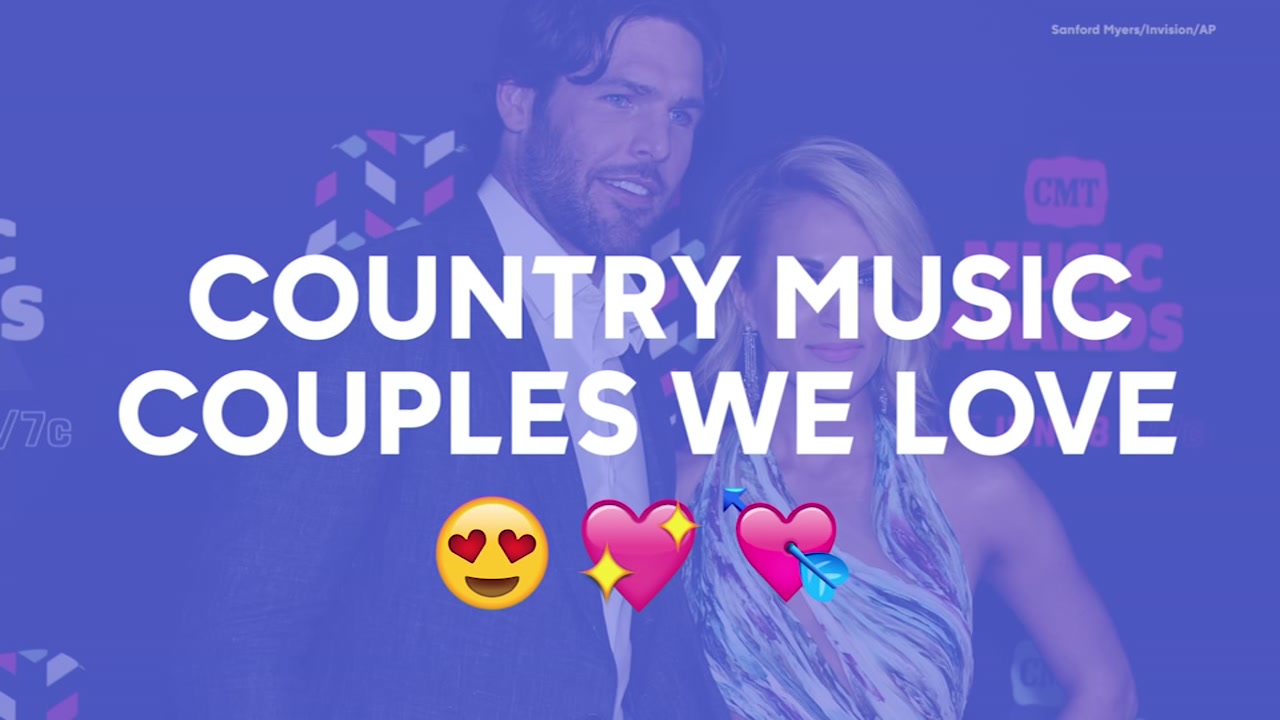 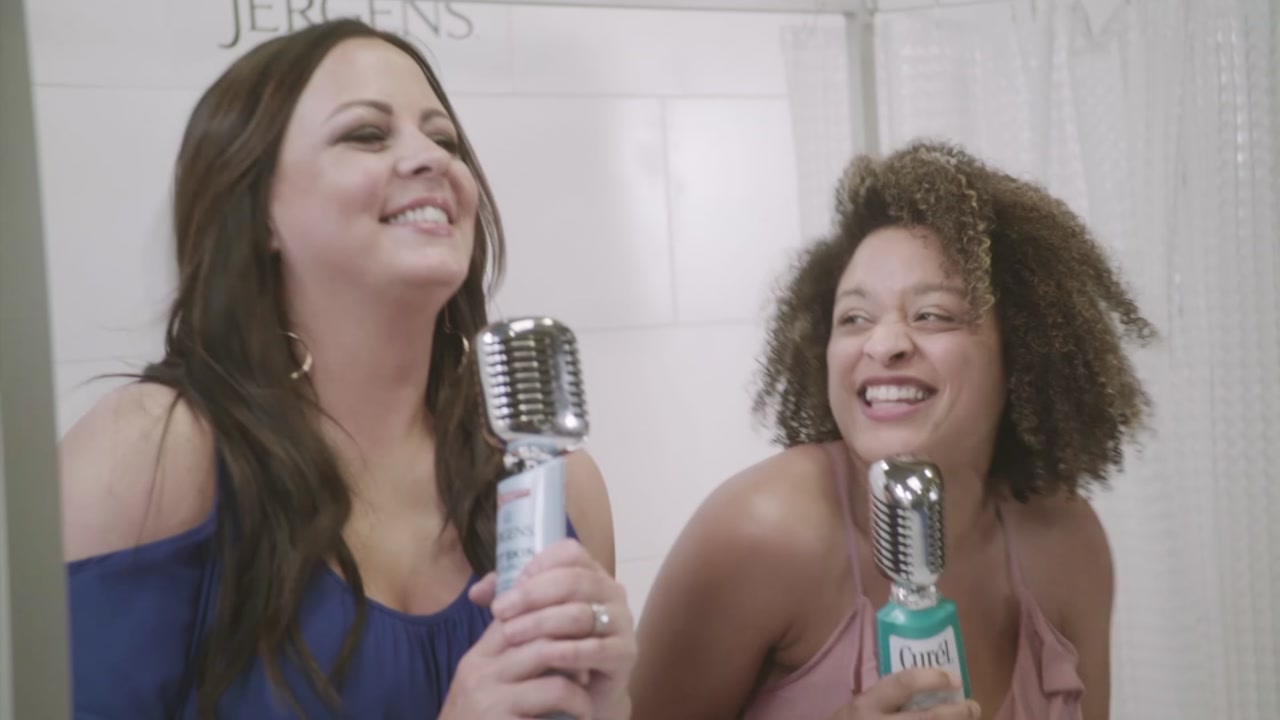