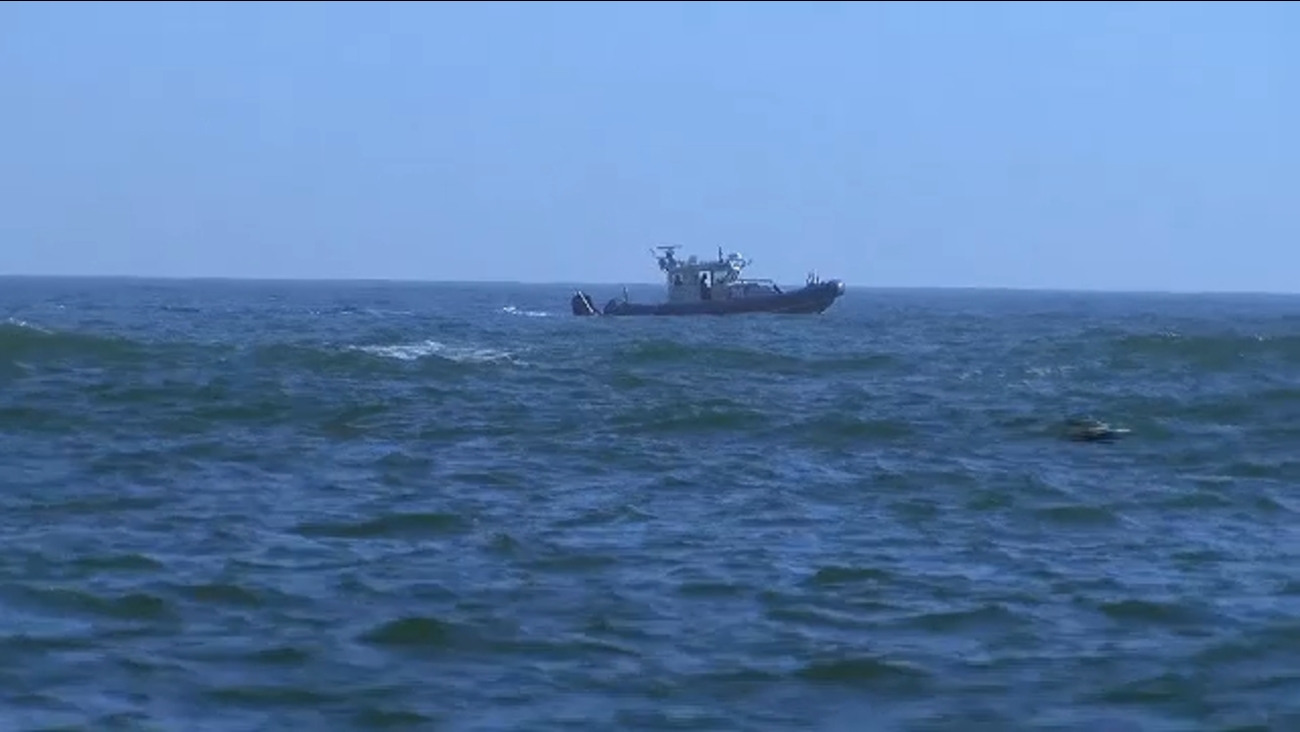 The missing fisherman was not wearing a life jacket, Coast Guard officials said in a news release.

Whitney went overboard the day after a teenage fisherman was swept out to sea at Cupsogue Beach County Park in Westhampton Beach.

Officials were told the 16-year-old disappeared around 4 p.m. Friday while fishing at Cupsogue Beach County Park in Westhampton Beach as a fog was rolling in, Suffolk County police and the U.S. Coast Guard said.

He was last seen in the water off a jetty in the Moriches Inlet.

Also Read: Program helps get veterans out of NYC and into fresh air to help maintain their mental health

The search for the teenager continued Sunday, a Coast Guard spokesman said.