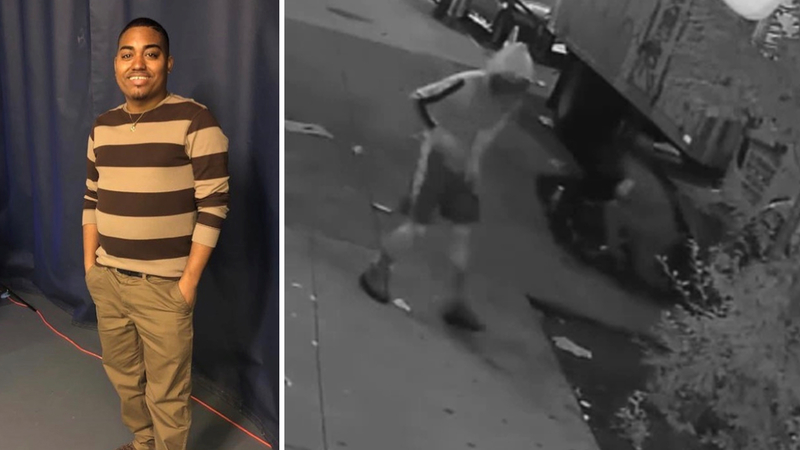 Man wanted for brutally beating man in head with cobblestone

MOTT HAVEN, Bronx (WABC) -- Police have arrested and charged a man in connection to a brutal attack in the Bronx that left a victim in critical condition.

According to authorities, 22-year-old Bronx resident Reginald Starks was arrested Thursday, in connection to a brutal attack on 28-year-old Franklin Marte, who was assaulted with a cobblestone just before 5 a.m. on June 9 on Brook Avenue in Mott Haven.

Marte was beaten so bad he underwent brain surgery on June 16.

Authorities say the suspect stomped on and kicked the victim, before grabbing another cobblestone and hitting him with it.

Marte had to get 59 stitches in his head, but family said he was responsive after the surgery.

Police say it appears the attack was random and unprovoked.