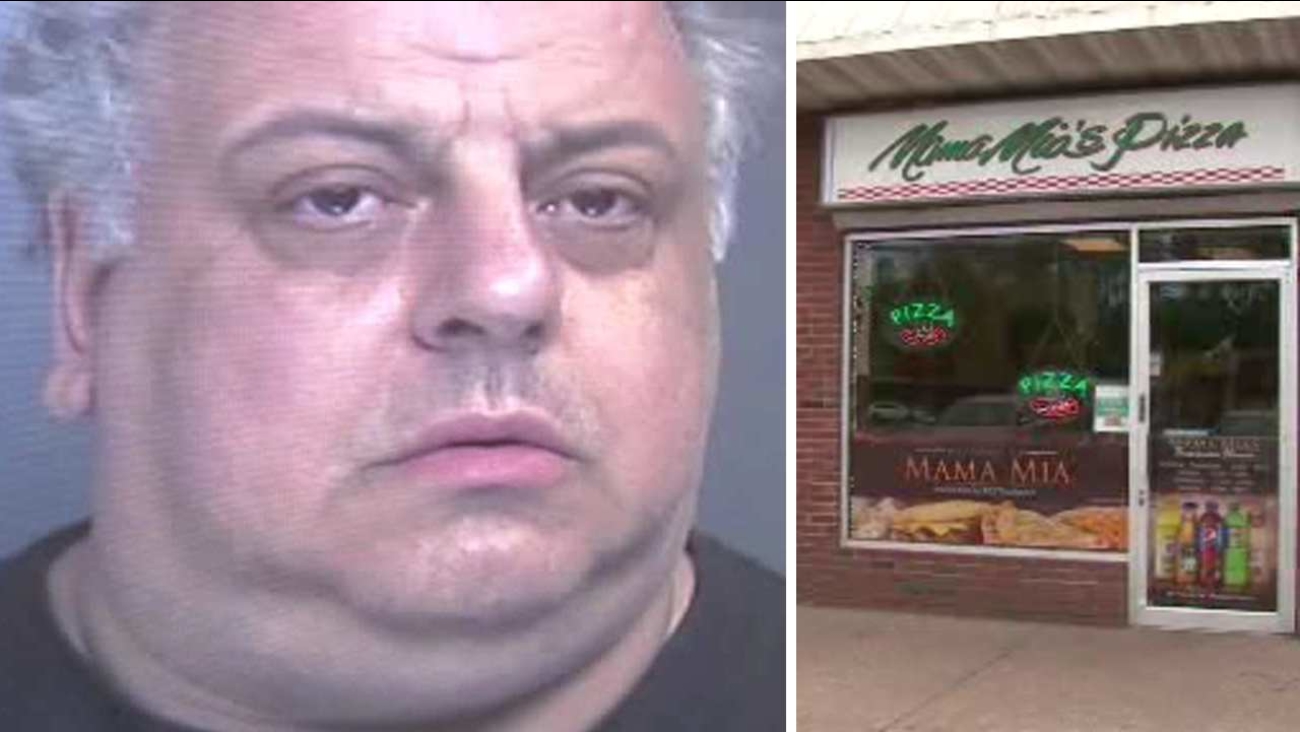 Officials say 54-year-old Placido Buscemi made his sales in the back parking lot of Mama Mia Pizzeria in Ronkonkoma.

Police say Buscemi would sell cocaine while on his shift.

"I would hear the music. He would be sleeping in his car in the back. I didn't know what was going on. He would come in here get a cup of coffee, say, 'Do you want a slice of pizza?' But never knew what was going on," said Diana Ridgley, works next door to pizza shop.

This has all come as a horrible surprise to the pizza shop's owner who prides herself on running a family establishment and has for 20 years.

Her attorney spoke on her behalf

"As a mother she's devastated. She has three young boys. In this community, the last thing she would ever want to do is leave this business in these sort of hands. She's cooperating with police," said Steven Cacciola, owner's attorney.

The say they executed a search warrant at their house in Bay Shore and uncovered in Acosta's room $115,000 in cash, a loaded rifle and tons of cocaine.