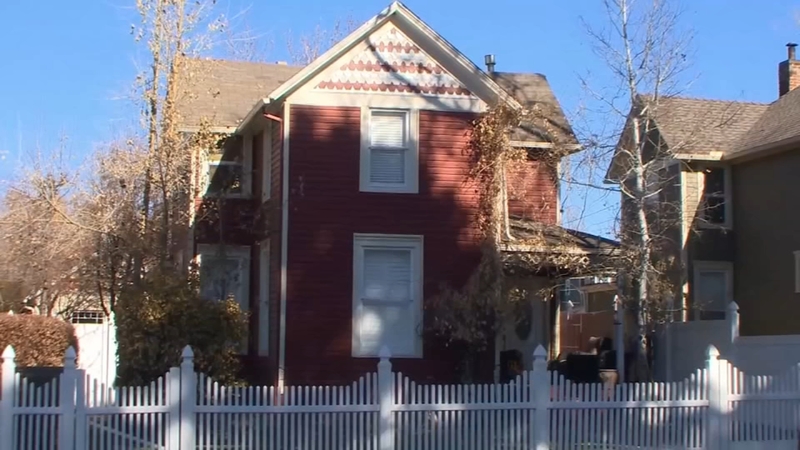 26 kids found in basement behind false wall at Colorado daycare

COLORADO SPRINGS, Colorado -- For parents, it's the stuff of nightmares. Imagine your toddler spending the day in a cramped basement, hidden behind a false wall with 25 other toddlers and only two adults.

That's what parents in Colorado Springs, Colorado are trying to process right now.

Parents had little to no notice to pick up their children from the now-closed Counterpoint School on Williamette Avenue.

"They told me it was a licensing issue and that I needed to pick up my daughter," said mom, Sherri Musgrave.

The closure came after a disturbing discovery at an at-home day care nearby owned by the same woman, Carla Faith.

According to police, they received a tip about Play Mountain Place in-home day care having too many kids.

When they were there, the day care was empty.

Officers say when they confronted the owner, who lives on the same property, she would not cooperate, but they heard the sound of children inside.

When officers looked around, they say they found a false wall and 26 kids in the basement. Only two adults were down there with them - that's well above the ratio put forth by state regulations.

"I'm really hoping that nothing more nefarious has been going on and that, in fact, it is an overcrowding issue, which is bad enough as it is," said mom, Sherry Macwilliam.

The Colorado Department of Human Services has an online tool for parents to look into child care facilities.

They've now removed all records online for both of the locations owned by Faith. But before they did, KKTV-TV found several complaints against the Counterpoint School over the last few years.

Those complaints include lack of supervision and issues with the staff to child ratio.

"Carla seems like such a nice person and she's been so accommodating. Perhaps she has a hard time saying no, I'm just gonna have to chalk it up to that," said Macwilliam.