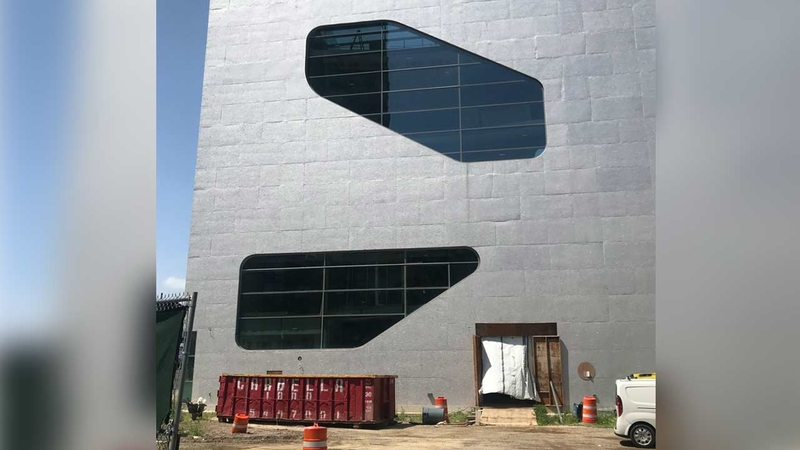 LONG ISLAND CITY, Queens (WABC) -- People living in one Queens neighborhood are furious over a public library project that has been riddled with delays.

Crews broke ground on Hunters Point Library in Long Island City nearly two years ago, but the grand opening has been pushed back several times and is now slated for August 2019.

He has worked on the project from the start, roughly 20 years, and he blames the contractor, Triton Structural, for all of the setbacks.

"The Department of Design and Construction and the people who are being paid to do this work have fallen down," Van Bramer said.

The DDC oversees the effort and told Eyewitness News they're working with the contractor to help them complete the roughly $40 million project, double the original price tag.

LIC United, made up of several civic groups in the neighborhood, sent a petition to Mayor Bill de Blasio demanding, among other things, the city do a top-to-bottom review of things and give the group regular updates.

"When my 7-year-old son was born, I used to joke that he would be in elementary school before the library is open," library advocate Meghan Cirrito said. "He starts second grade in the fall."

When finished, the 22,000 square foot library, located along the waterfront, will feature a rooftop cafe and seating area, bamboo ceilings and grand windows.