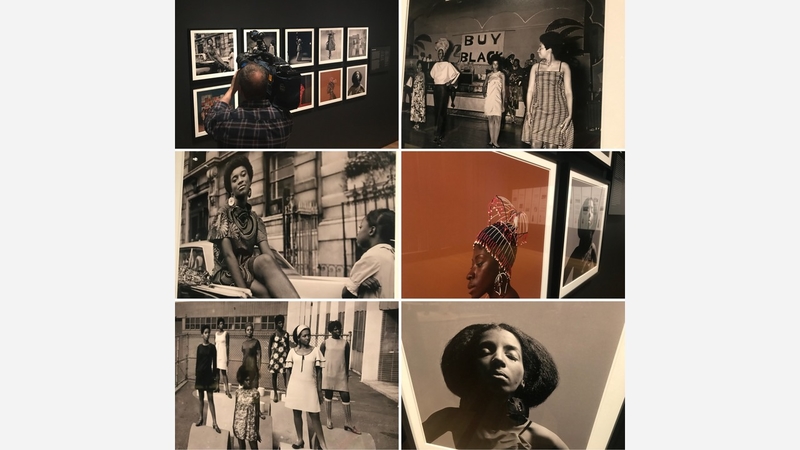 NEW YORK (WABC) -- Tuesday night at the Museum of the City of New York, hear an inspiring talk with documentary photographer Kwame Brathwaite and his son Kwame S. Brathwaite.

Part of an exhibit at the museum showcases Brathwaite's Sr.'s powerful pieces and examines the impact they had on people.

Inspired by the writings of Marcus Garvey, Brathwaite's "natural" portraits of the Grandassa Models serve as a testament to the lasting power of fashion and photography as cultural and political tools.

This program is inspired by the exhibition, Mod New York: Fashion Takes a Trip.

Kwame Brathwaite has been considered the ever-present documentary photographer of the Black Arts & Culture movement. He started as a jazz photographer and helped to form the African Jazz Art Society and Studios (AJASS), which launched the "Black Is Beautiful" movement through concerts, fashion shows, events, and photographs.

He also took pictures of iconic events, such as the Rumble in the Jungle and The Jackson Five's trip to Africa in 1974. To find out more about tonight's event and to buy tickets, go to http://www.mcny.org/.