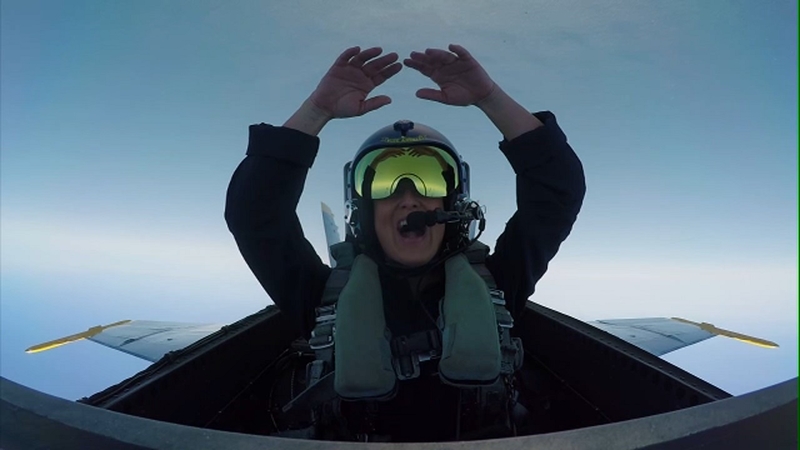 The Angels feature six F/A-18 Hornets, which fly at speeds of 700 m.p.h. and some of the maneuvers have the wings of the jets just 18 inches apart.

To learn more about the Blue Angels, visit www.blueangels.navy.mil.

What a show, Annapolis!
We enjoyed performing for you all this week at the United States Naval Academy Air Show!
We'll be tearing up the skies over Jones Beach, New York this weekend at the Bethpage Air Show! pic.twitter.com/LWq4F9hqp6

They put on their amazing performance at the Bethpage Air Show at Jones Beach Saturday, but Sunday's show has been canceled due to rain.

Keep in mind this show has easily seen 200,000 people fill up the beach on a single day, so get there early! Jones Beach recommends bringing sunscreen, earplugs, cameras, bags, backpacks and coolers.

Kites are prohibited. These can easily distract the performers. No pets, unless it's an aid for the handicapped. 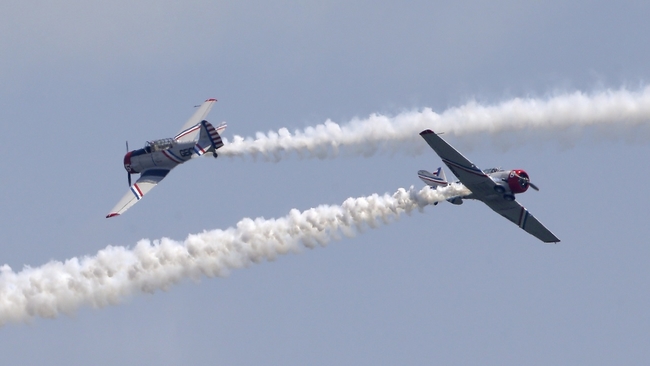 How to get tickets for Bethpage Air Show at Jones Beach 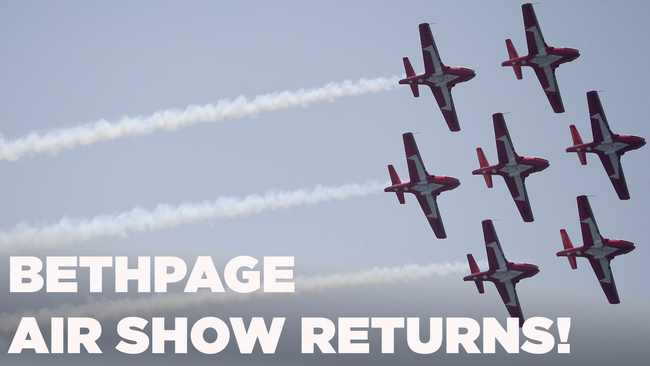 Bethpage Air Show at Jones Beach to kick off summer once again! 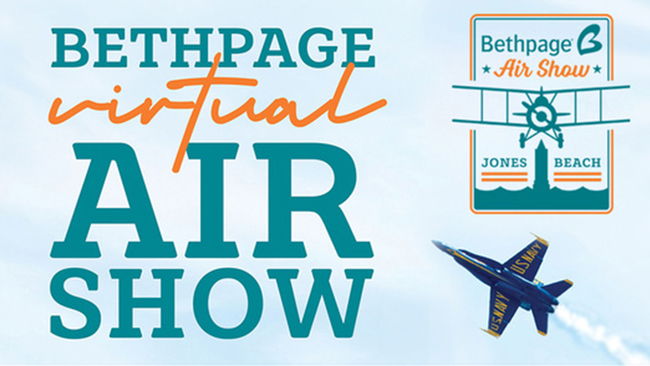 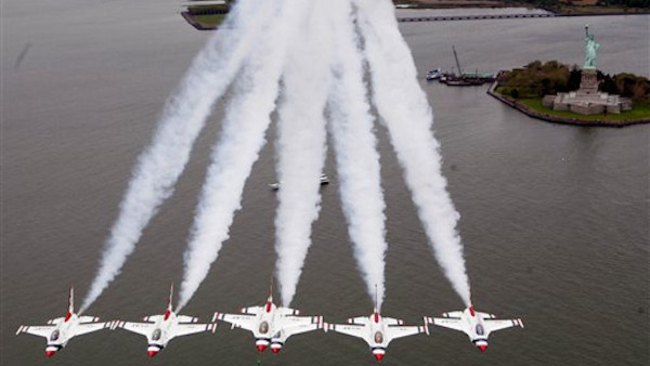