WABC
By Eyewitness News
NEW YORK (WABC) -- Billed as the nation's most extravagant Fourth of July fireworks show, the 43rd Annual Macy's 4th of July Fireworks once again dazzled the New York City skyline with more than 75,000 shells -- but a little further south this year.

The sparkling, booming spectacle of the Macy's fireworks show painted the Big Apple's skies with patriotic pride as more than a million people oohed and ahhed along the East River and in Brooklyn, along with millions more on television.

This year, for the first time in half a decade, the fireworks launched from the Brooklyn Bridge.

Macy's last showcased the Brooklyn Bridge when its structure served as the launchpad for key moments in the 2014 show, but this year's presentation added three times more pyrotechnic firepower as Macy's creative team expanded the design to include more dazzling and intricate effects firing from locations spanning the entire bridge.

The fireworks were set off from barges off Midtown Manhattan last year, but this year, they launched from the bridge and four barges positioned along the shores of Pier 17 at the Seaport District along the Lower East River.

Several young victims fatally shot in US cities on July 4 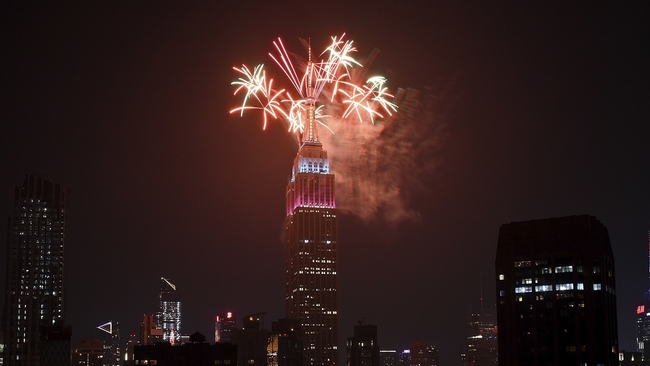 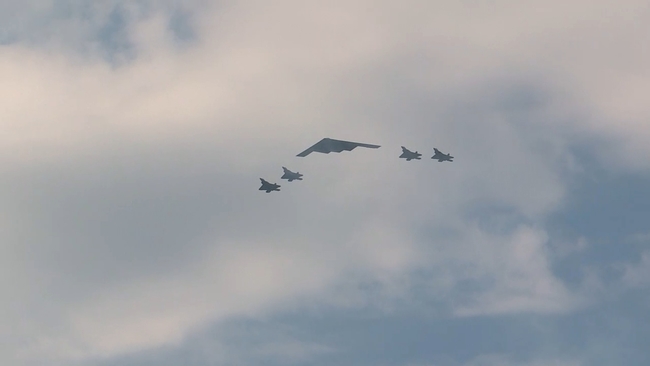