Queens library opens to the public after 5-year wa 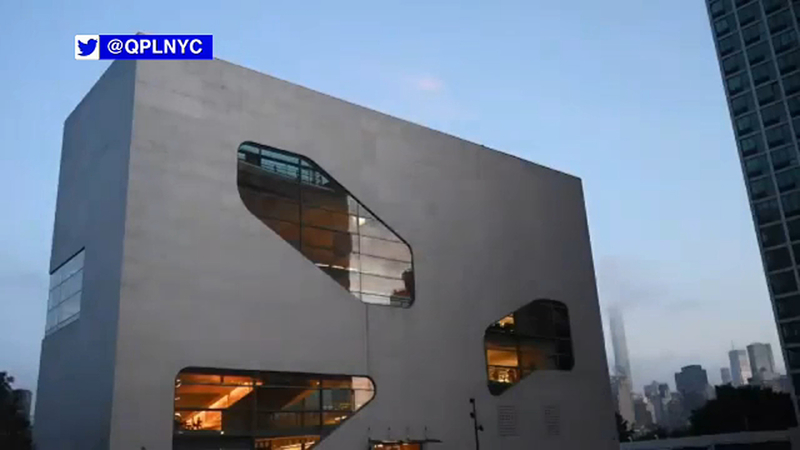 Hunters Point Library in Long Island City held its grand opening on Tuesday, allowing the general public to finally walk through its doors.

The city decided to lower the cost of the project in order to find a contractor who could finish the job. The library's total cost came in at $37 million.

Hunters Point Library will be Queens' first new library in over a decade. It boasts a modern, open-air design with huge, multi-story windows that overlook the East River.

Library users can take out books from the 50,000 in circulation, including thousands in Spanish and Chinese. 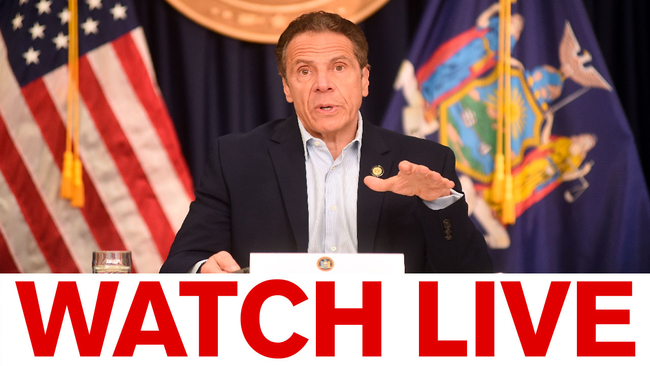