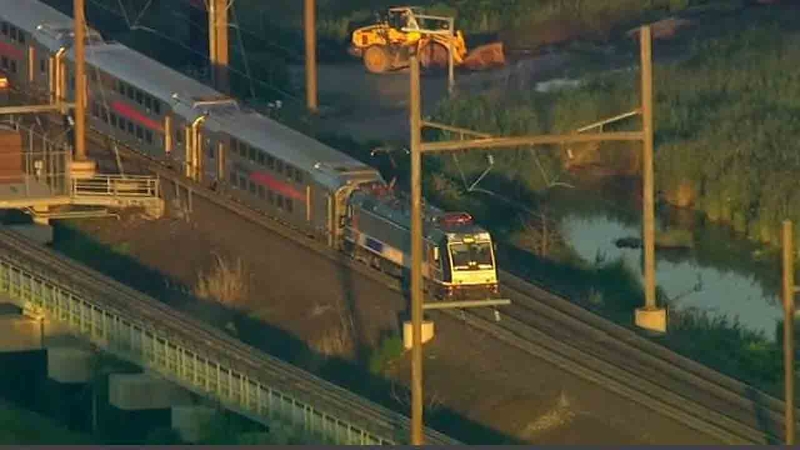 NJ Transit trains delayed in and out of Penn Station

NEW YORK CITY -- Commuters on some New Jersey Transit trains to and from New York Penn Station were experiencing delays Wednesday morning due to electrical issues.

The agency initially reported delays up to 60 minutes in and out of Penn Station.

Trains were operating on or close to schedule with residual delays by late morning.

The delays were the latest in a series of issues that have impacted NJ Transit commuters over the summer.