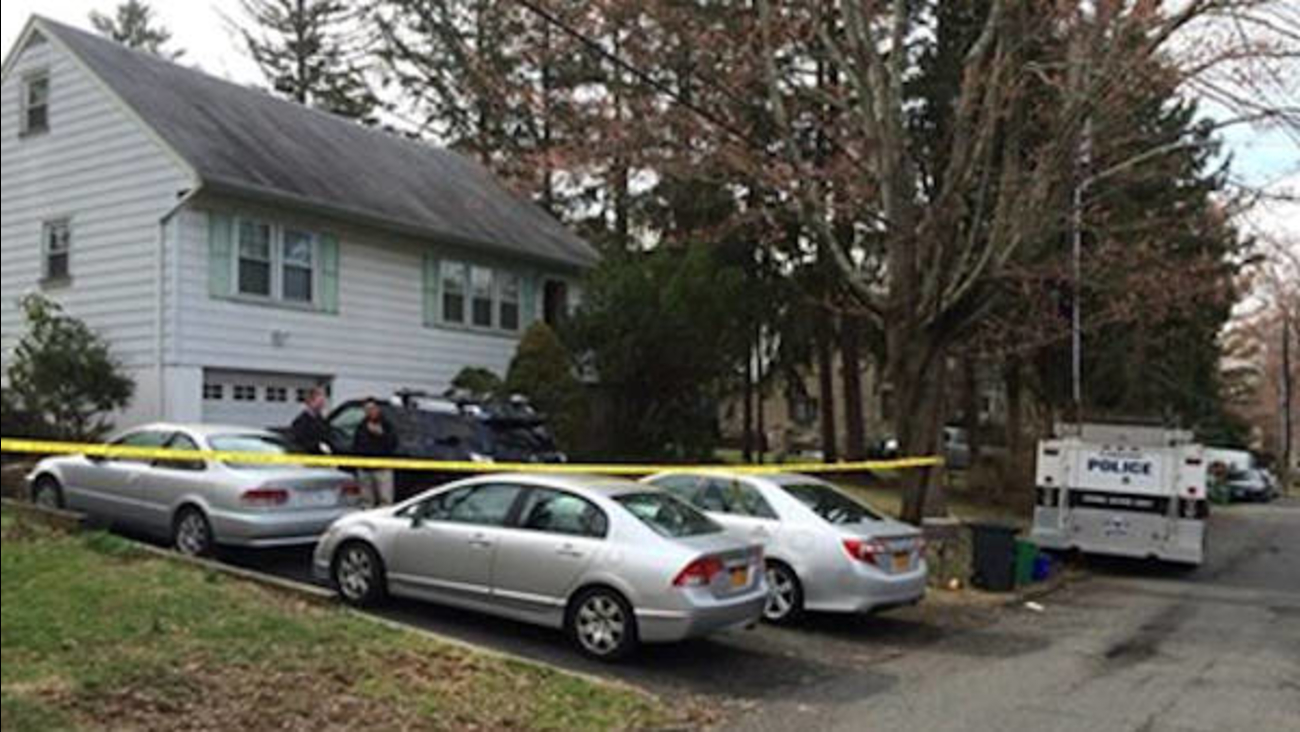 CONGERS (WABC) -- Clarkstown police say a 33-year-old man is under arrest and facing murder charges after he allegedly bludgeoned his father to death.

Authorities were called to a report of a domestic dispute on Ohio Avenue in Congers just after 5:30 a.m. Monday.

The caller, a neighbor, told dispatchers that his neighbor ran to his home asking him to call the police.

When they arrived, they found 61-year-old Ismael Alicea unresponsive inside a bedroom. He was pronounced dead at the scene a half hour later.

The officers placed the victim's son, 33-year-old Steven Alicea, in custody and transported him to police headquarters.

The Rockland County Medical Examiner responded to the scene, and the initial investigation revealed the fatal injuries were caused by bludgeoning.

Alicea will be charged with second-degree murder.