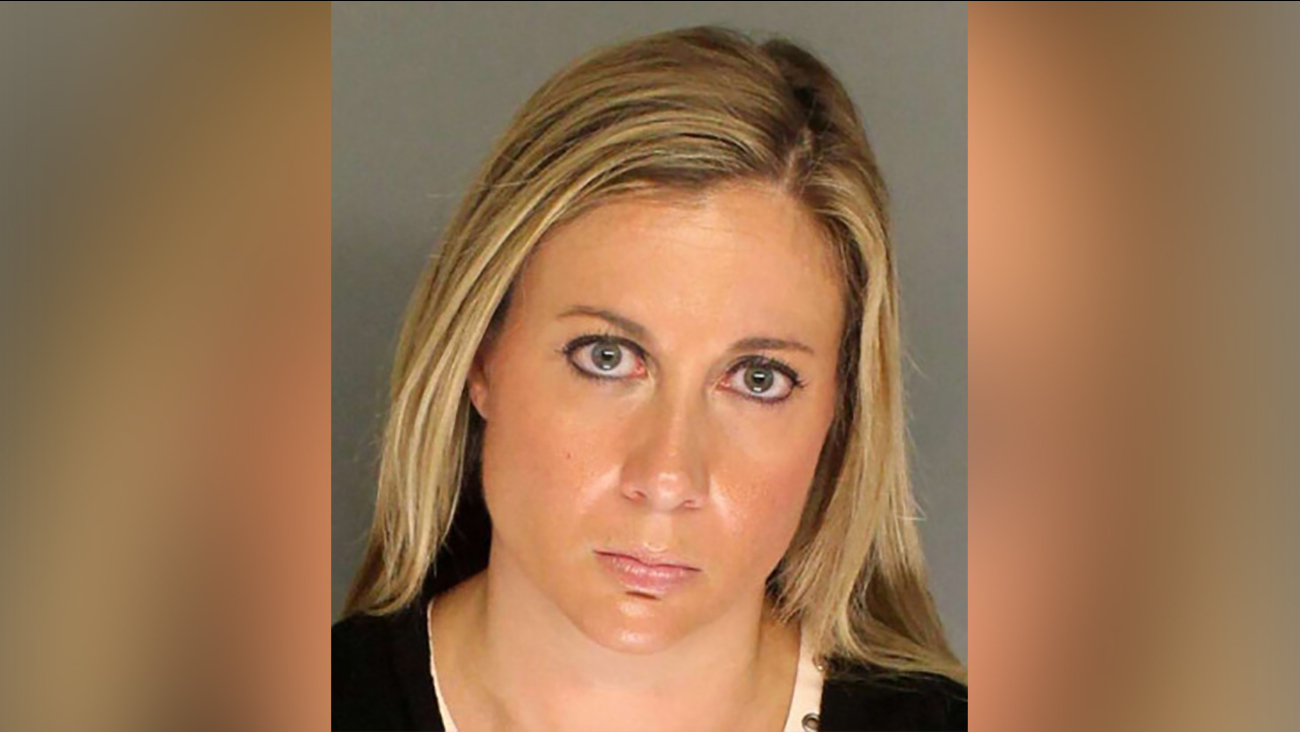 Prosecutors say Ramos had sex with an 18-year-old student "a handful of times" between December 2016 and April 2017.

Police say Ramos complained to the second victim in April 2017 that her husband didn't want to have sex with her before they had sex in a restaurant.

Waterford police say Ramos violated a protective order when she was caught with one victim in her car. Earlier this year she resigned from her job at Central High School in Bridgeport.

She faces up to five years in prison at sentencing January 25.