Man arrested after threats made to Puerto Rican Festival in New Haven, Connecticut 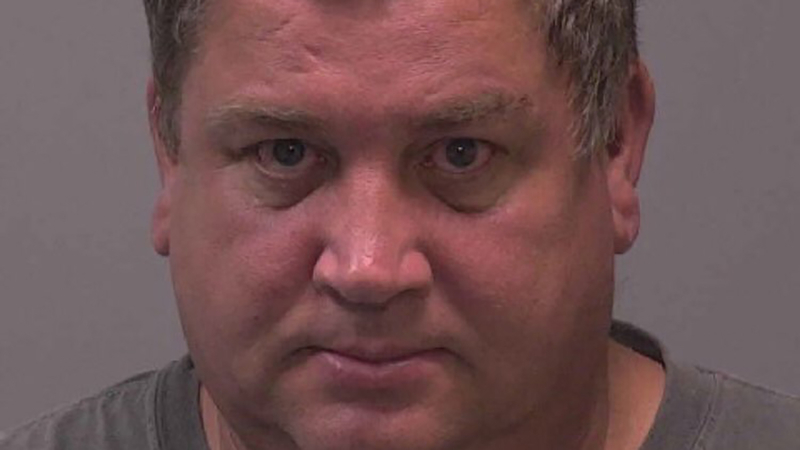 Man arrested after threats made to CT Puerto Rican festival

NEW HAVEN, Connecticut (WABC) -- A man was arrested after threatening comments were posted to Facebook regarding a Puerto Rican festival in Connecticut.

The New Haven Puerto Rican Festival went forward with an added police presence after an online threat against it was posted earlier this week. Police did not identify any credible threat to the fourth annual event.

The threat was made Wednesday by someone responding to a television station's Facebook post about the festival, which ran Saturday from 1 p.m. to 9 p.m. on the New Haven green. The comment said the festival was an example of why "we need 30 round magazines."

By the time the station saw the comment, it had gone viral, striking fear into the local Puerto Rican community.

Hanson faces breach of peace charges. He posted his $50,000 bond and will be arraigned Monday.

Police assured the public the event would be safe, and it went off without a hitch.

An investigation is continuing.