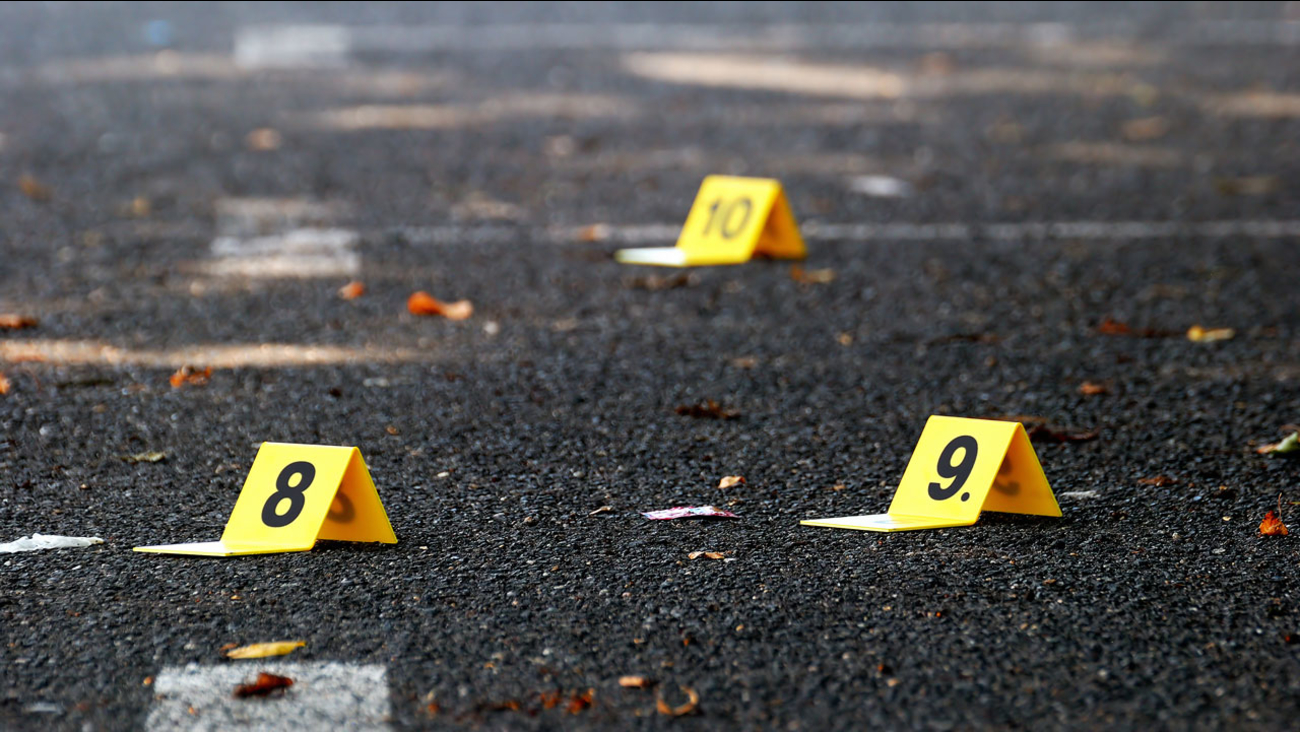 HARTFORD, Connecticut -- Police say a Connecticut man eating outside a home has been shot and killed in a drive-by shooting.

Hartford police Lt. Paul Cicero says 25-year-old Yowsef Lopez was killed at about 11:30 p.m. Wednesday by someone who fired from a passing vehicle.

Police think the victim was targeted. He was taken to Hartford Hospital with multiple gunshot wounds and was pronounced dead.

Police were alerted to the shooting by the ShotSpotter gunfire detection system as well as several 911 calls.

No arrests have been announced and police have not disclosed any information about the vehicle.