Cop threatens 'record me and go to jail', man records him 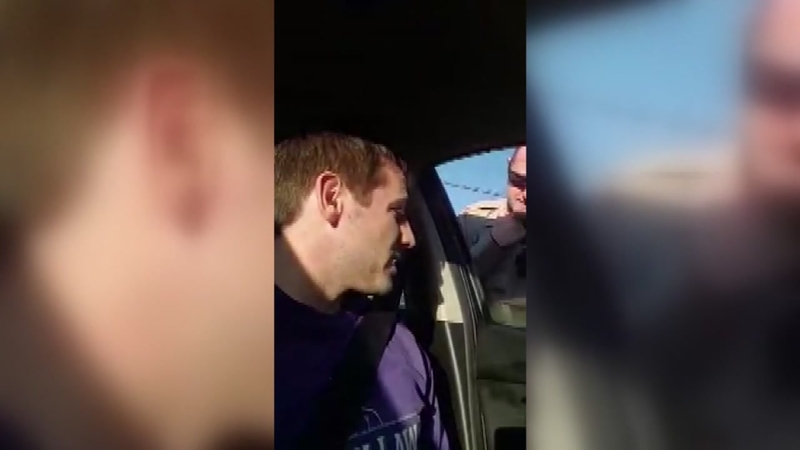 WILMINGTON, N.C. -- A North Carolina police officer threatened an Uber driver with jail if he kept recording their interaction, saying it was against the law to record police.

It's not against the law, and this Uber driver doubles as a defense attorney.

It happened in Wilmington, N.C.

"Turn it off or I'm going to take you to jail," the officer can be heard saying on the tape.

"They asked me a lot of questions, so I started recording. At that point, he told me it's against the law to record the police and he was going to take me to jail," Bright told WECT-TV.

When he asked what law prohibits him from recording, the officer told him the law was newly passed.

Except it wasn't. There is no such law.

Officers searched his car for drugs but didn't find anything.

The incident has the ACLU and others worried about increased reports of people being told they can't film police. In fact, many departments say they encourage citizens to record officer's actions to increase the level of accountability.

"What if this wasn't an attorney, what if he didn't know his rights?" asked ACLU attorney Irena Como. "It is very concerning the Wilmington PD is conveying inaccurate information in that video. You have the right to film police."