Three people in New York City are now being tested for coronavirus, the Health Department reports.

Even at the Super Bowl, they mourned Kobe Bryant.

San Francisco's Richard Sherman showed up for the Super Bowl in a Bryant jersey, the start of numerous honors dedicated to the basketball legend on football's biggest day.

Pennsylvania's most famous groundhog on Sunday declared: "Spring will be early, it's a certainty."

Phil's prediction was mirrored by one of his fellow groundhogs in New York.

At the Staten Island Zoo, schoolchildren and elected officials cheered Sunday morning as a curtain was pulled back at a glass enclosure containing Staten Island Chuck. He also didn't see his shadow.

Man walking home from work stabbed to death in Queens

Police are investigating a stabbing in Queens that left a 54-year-old man dead and his family searching for answers.

Jose de la Cruz was walking home from his shift at a nearby market around 10:15 p.m. Friday in Springfield Gardens when he was stabbed multiple times. 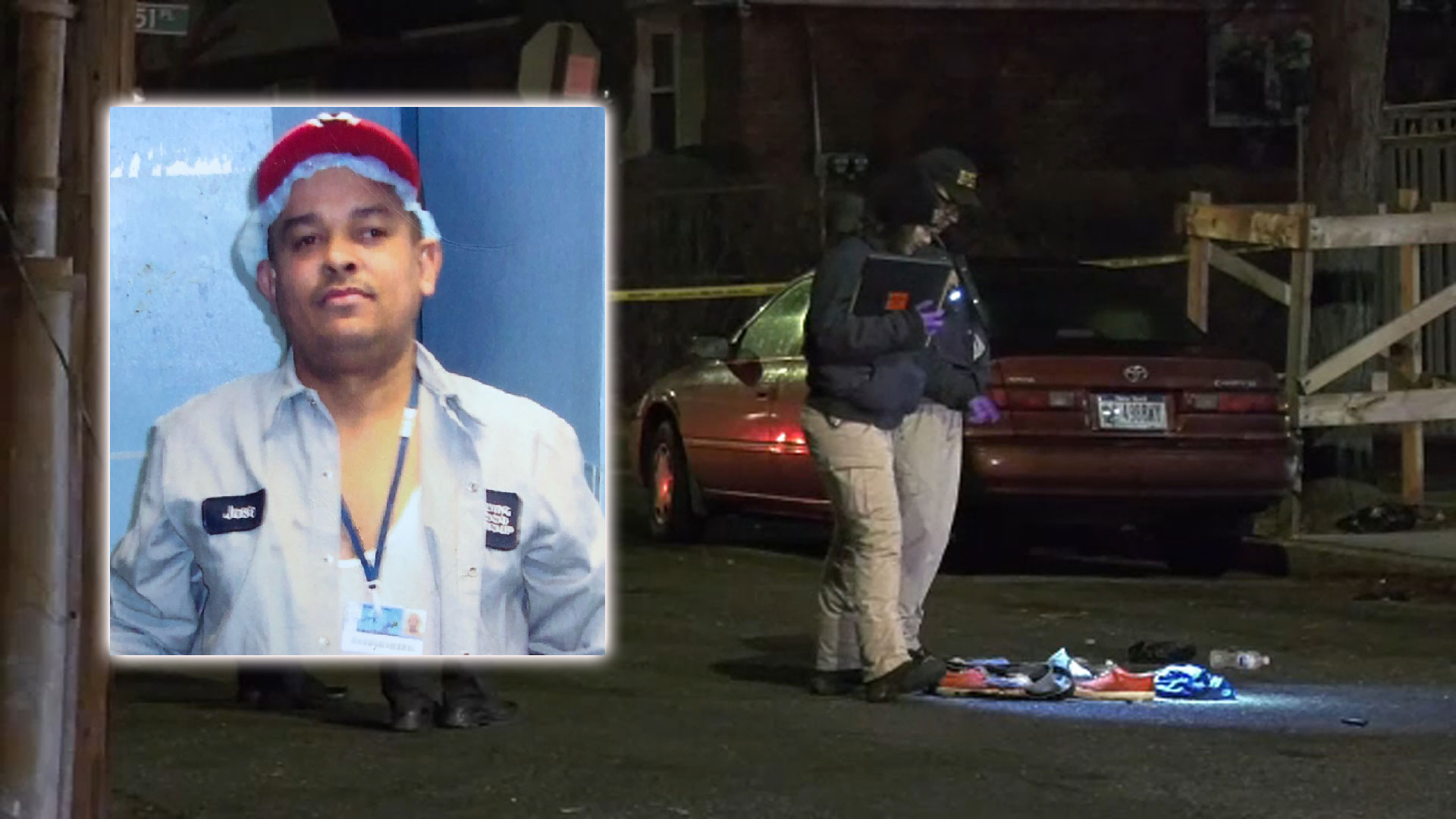 he Paley Center for Media in Manhattan debuted a new exhibit in honor of Black History Month.

The exhibit is called 'A Salute to Black Achievements in Television.' It will also feature a special tribute to Kobe Bryant. 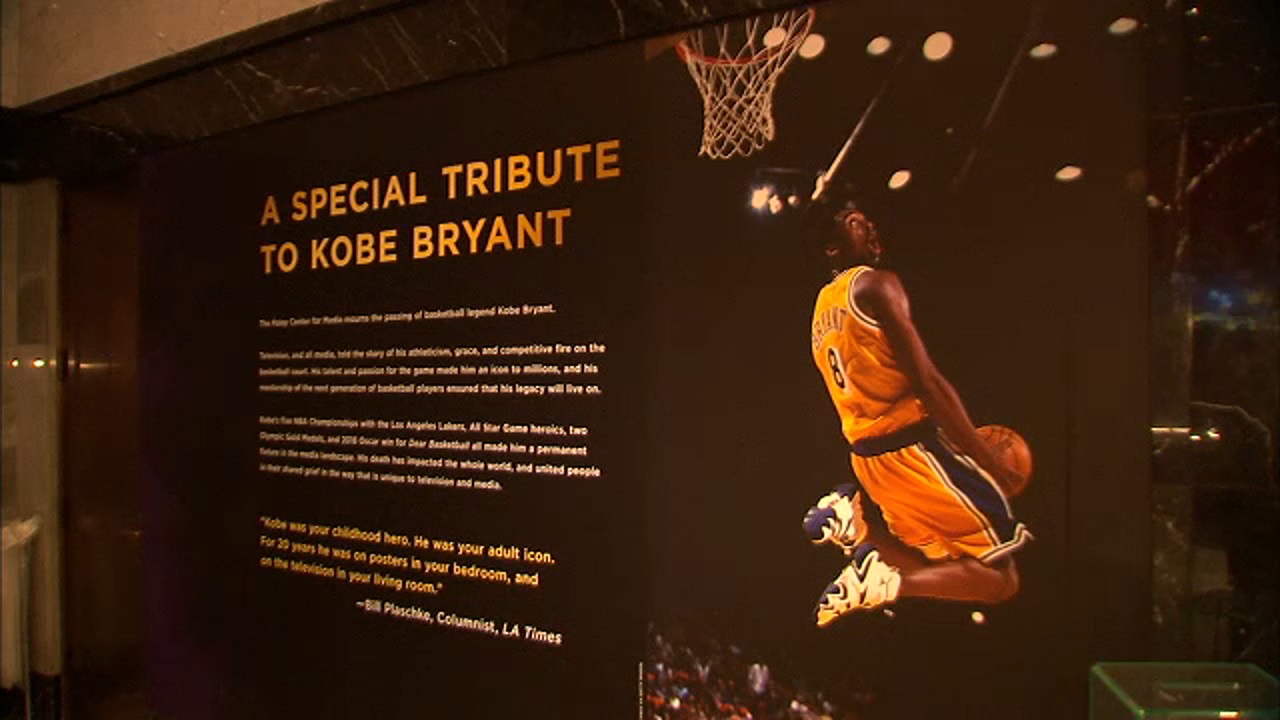 Democratic presidential candidates promised voters in Iowa this weekend they would unify the party to take on President Donald Trump even as they kept up their criticism of each other and navigated the lingering divides from the 2016 campaign. 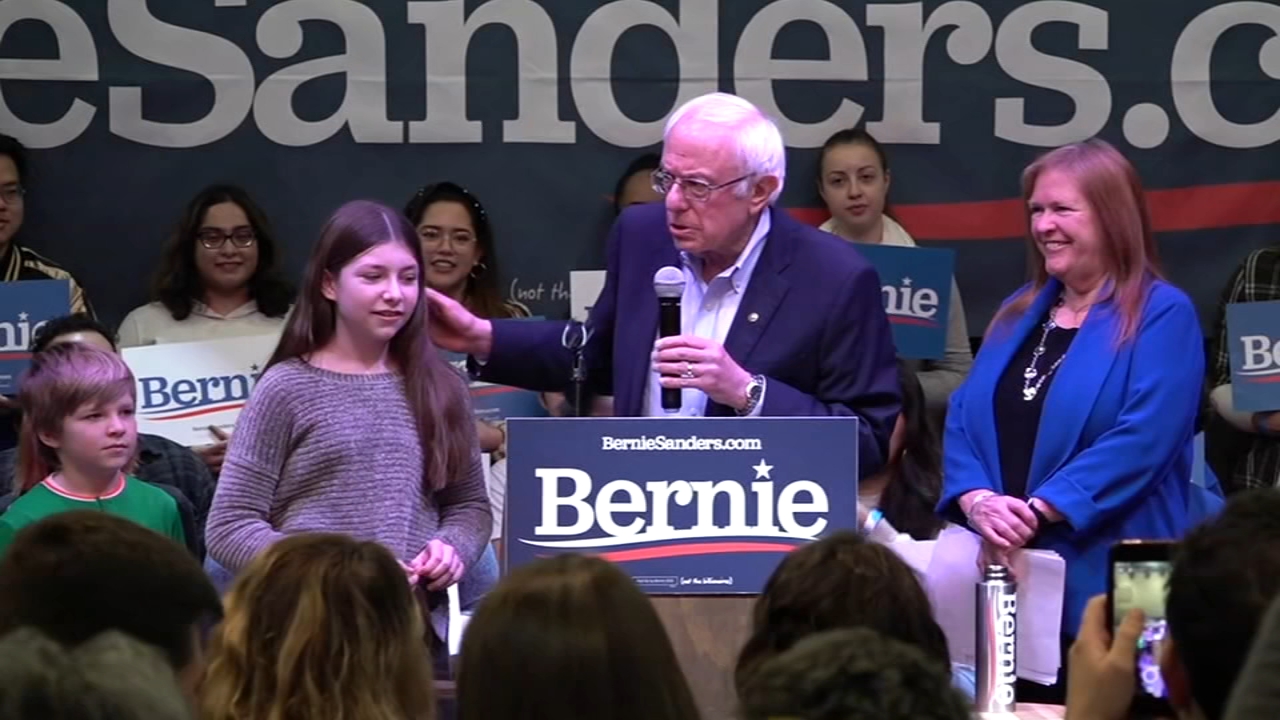