Cory Booker could end campaign if fundraising doesn't pick up 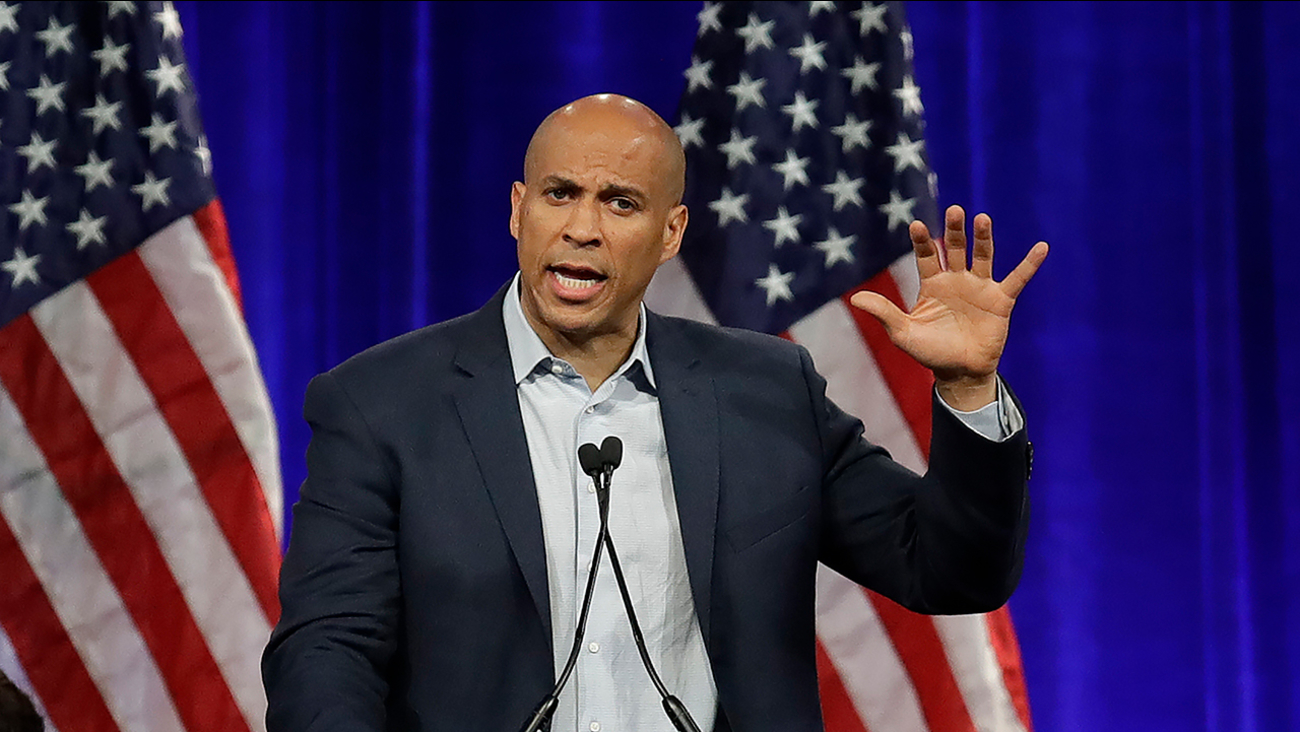 "If we're not able to build the campaign organization, which means raise the money that we need to win the nomination, Cory's not going to continue running and consuming resources that are better used on focusing on beating Donald Trump," campaign manager Addisu Demissie said.

In a memo made public Saturday, Demissie said the New Jersey senator needed to raise an additional $1.7 million by Sept. 30 to remain competitive in the crowded field of candidates seeking the nomination.

With such a fundraising surge, the campaign does "not see a legitimate long-term path forward," according to the memo.

"This isn't an end-of-quarter stunt or another one of those memos from a campaign trying to spin the press," the memo said, offering "a real, unvarnished look under the hood of our operation."

Booker has qualified for a spot in the next debate, in October. But he struggled with fundraising and yet to break through in either early state or national polls.

Demissie said in a telephone call with reporters that "we're trying to win."