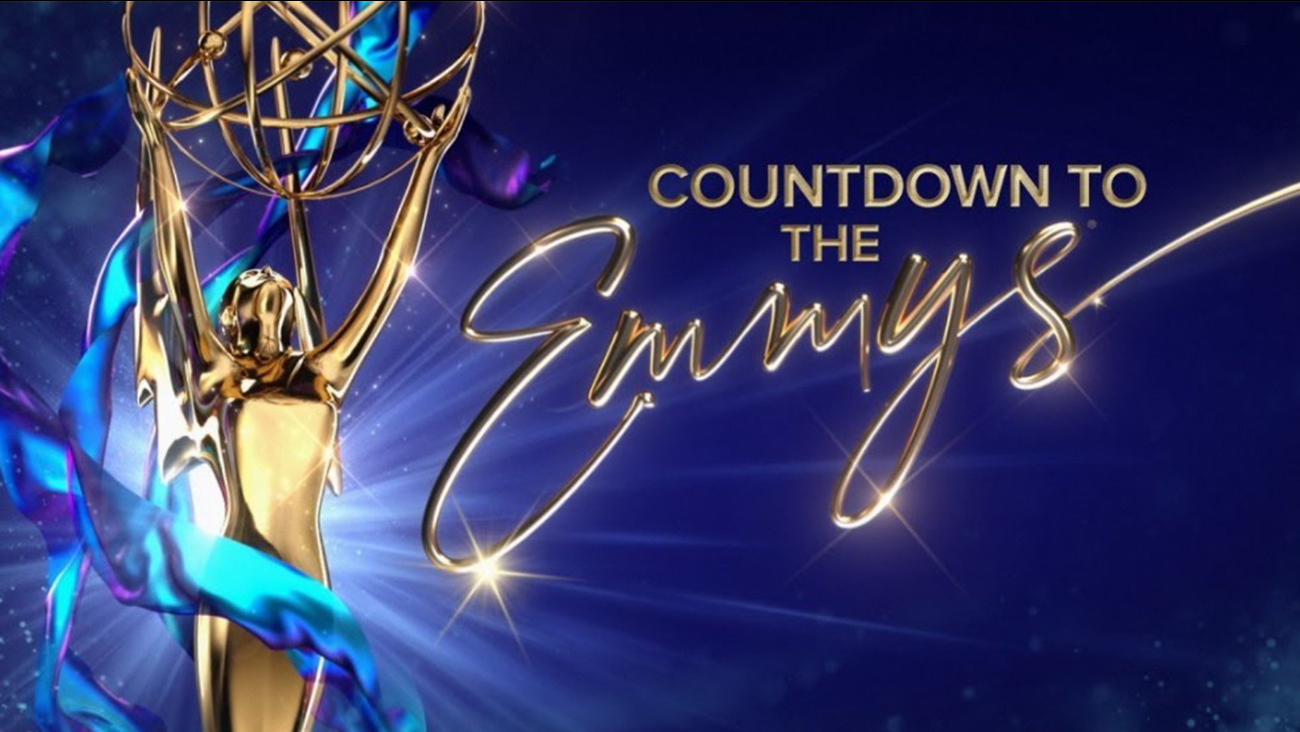 You can watch the live stream on your TV by downloading the ABC7NY app on your streaming home device including Fire TV, Android TV, Apple TV, and Roku -- just search "ABC7 New York."

"Countdown to the Emmys" will feature live interviews with nominees; showcase the most diverse group of nominees ever; predict who will win and who might surprise during the ceremony; spotlight the unprecedented year for TV production; and revisit some of the greatest fashion to grace Emmys red carpets of the past, along with a glimpse at this year's "couch couture."

Pilgrim, Norman, and Johnson will be joined by ABC News correspondent Chris Connelly and ESPN's The Undefeated senior entertainment reporter Kelley Carter live from outside of the Staples Center in Los Angeles.

Emmys host Jimmy Kimmel: Show will be like a big, unpredictable Zoom meeting