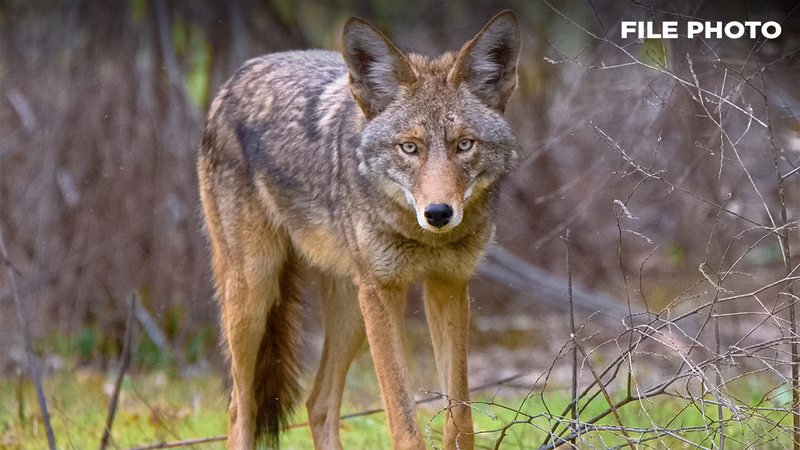 NEW CANAAN, Connecticut (WABC) -- One dog was killed and another was injured in two separate coyote attacks two days apart in the same Connecticut town.

In the latest attack Thursday morning, a New Canaan resident attempted to chase down two coyotes that grabbed the owner's 13-pound chihuahua mix. The dog was killed, and the coyotes ran off.

The first attack happened on Knapp Lane, and the most recent occurred on Adams Lane. The residents are within a mile from one another.

A woman in New Jersey had also lost her dog to a coyote attack two weeks ago. The 96-year-old from Wyckoff said the coyote snatched her chihuahua from her backyard and later killed it.

New Canaan police advised pet owners to supervise their dogs at all times of the day.