Crackdown on sidewalk book stands on Upper West Side

A.J. Ross has details on the crackdown on book stands on the Upper West Side.

UPPER WEST SIDE, Manhattan (WABC) -- Sidewalk book stands have been a staple on the Upper West Side for decades, but now police are cracking down on the vendors and clearing out their stocks.

"This is what I've been doing for surviving," said Kirk Davidson, a bookseller.

Davidson isn't a rich man, but for more than 30 years he's sold these priceless gems on the Upper West side.

"The love for books is a special love," Davidson said.

From literary classics to trendy bestsellers, Davidson's display is now just a fraction of what it used to be.

Police swept in twice over the past couple weeks and removed hundreds of books he and others routinely left tied on tables overnight.

"I know there's better things they can do in a city like this and for them to spend that money to watch me sell books I was threatened, but now I feel honored," Davidson said.

The massive sweep along Broadway between 72nd and 74th streets was supported by City Councilwoman Helen Rosenthal, but has drawn criticism from some longtime residents and book lovers.

Although anything left unattended on city property is subject for removal, vendors call the ongoing police presence excessive, with officers reportedly working rotating shifts keeping an eye out for any unattended books.

"They sat three eight-hour shifts out here for a whole week straight now watching him sell books," said John Meadore, a bookseller. "They've had cops here 24/7 staring at them and kicking them out it's like a fascist state. Now we have to stay out here all night to man the tables. We're just out here trying to make a living."

Rosenthal released a statement Wednesday evening saying, "I welcome book vendors and the sale of books. Vendors must simply follow the rules so that we can all share our now very crowded streets in a respectful and neighborly manner. After many years of attempts to have the vendors follow the rules, without success, action was taken by our police precinct. The books are available to be claimed by the vendor, and he is more than welcome to sell them following the rules all other vendors abide by." 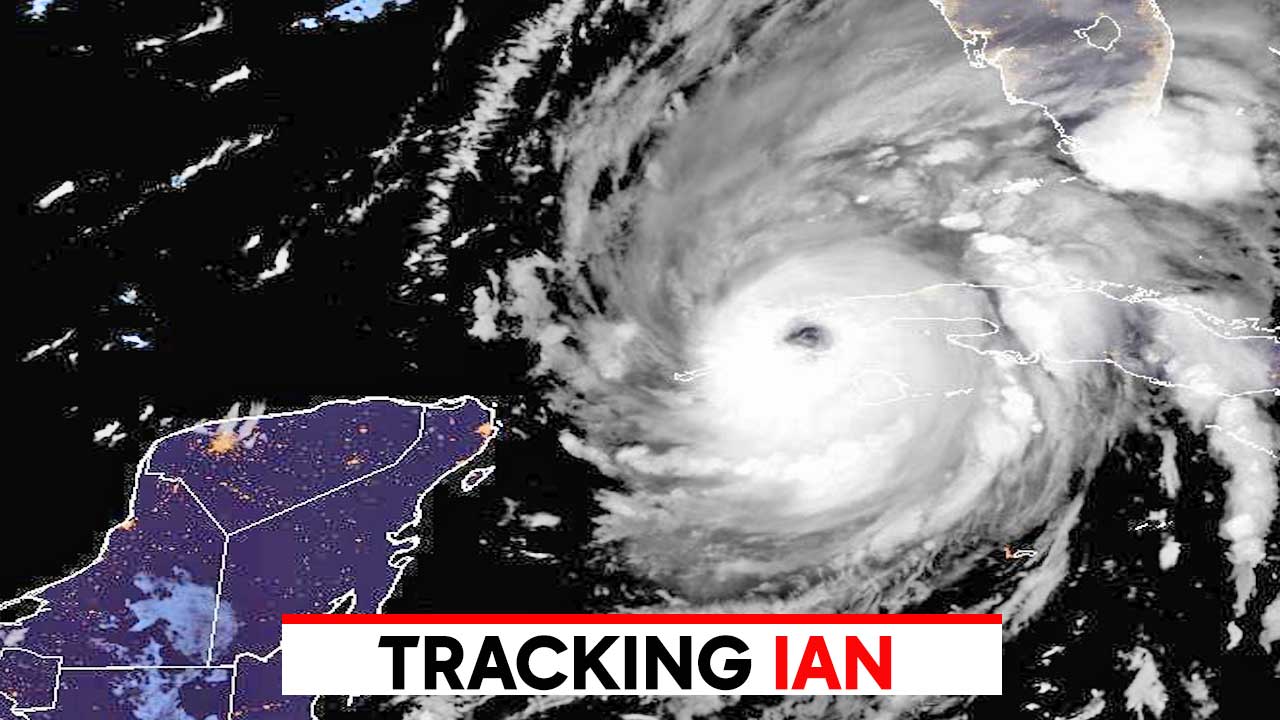