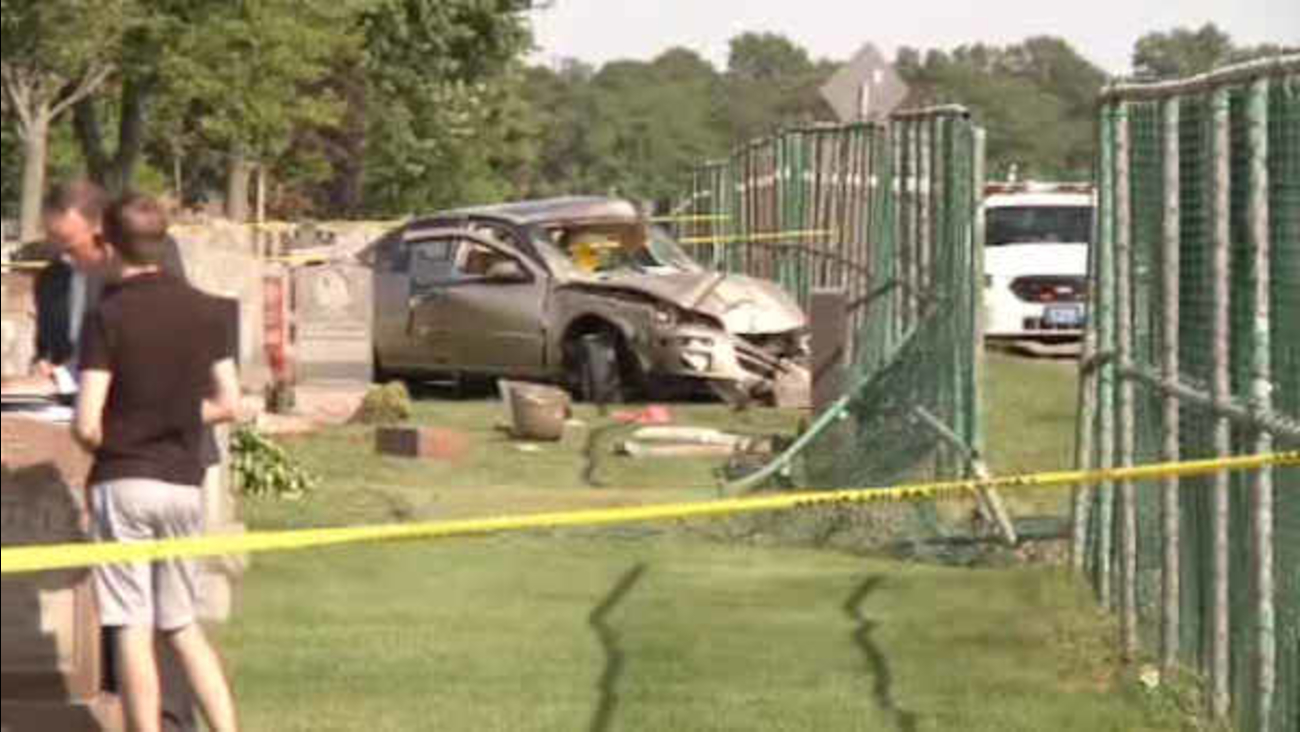 NEW YORK (WABC) -- A woman was killed and a driver arrested in a crash on the Harlem River Drive Sunday morning.

The driver of a 2001 Dodge sedan lost control of the car on the northbound Harlem River Drive near 127th street, left the roadway and struck a tree. The car caught fire.

A 24-year old woman was ejected from the vehicle. She was taken to Harlem Hospital where she was pronounced dead.

The driver of the car was arrested for allegedly driving while intoxicated. Charges are pending. That person has not been identified.

A 2nd passenger was taken to Harlem Hospital with minor injuries.

The accident happened at around 5:45 a.m. and the northbound lanes were shut down for about two hours.