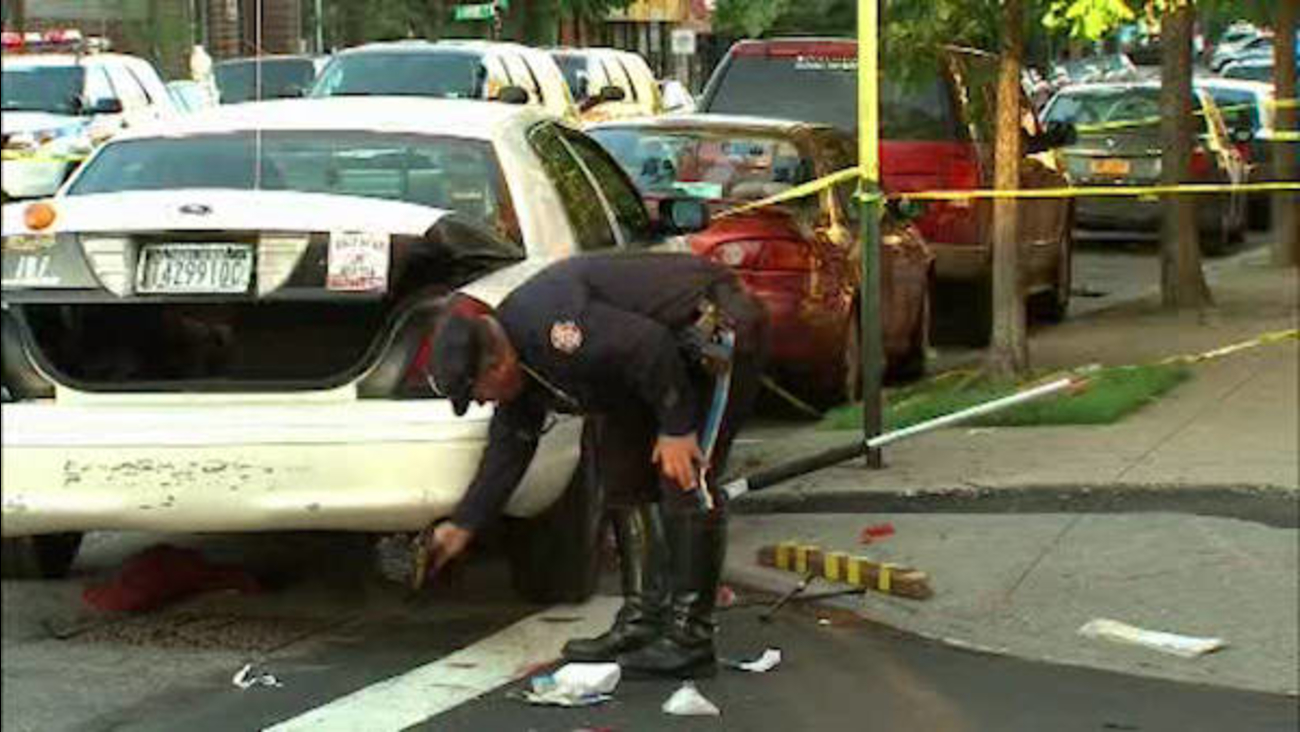 A rabbi was fatally struck by a livery cab in Crown Heights, Brooklyn Monday night. (WABC)

CROWN HEIGHTS, N.Y. (WABC) -- The funeral for Rabbi Yekutiel Rapp has been scheduled after police said the cab driver backing into a parking spot in Crown Heights struck and killed him.

Rapp's funeral will be at 3 p.m. at Shomrei Hadas Chapels in Borough Park. There will then be a procession past 770 Eastern Parkway at about 3:45 p.m.

Rapp was standing between cars, waiting for a ride, when the driver of a livery cab reversed out of a parking spot and struck him multiple times before stopping.

Detectives have recovered surveillance video of the incident, showing the vehicle running over the rabbi's body at least twice. No charges were immediately filed although the investigation is ongoing.

Witnesses desperately tried to save the 66-year-old rabbi run over by a livery cab in Brooklyn on Monday night. Police said Rapp was crossing between cars. Eyewitnesses said in the mayhem, the driver accidentally ran Rapp over two more times.

"They went and got the jack and picked the car up and they pulled him out. But after they pulled him out they started giving him compressions, CPR, you know because I guess he coded or whatever and they put him in the ambulance and they were still doing CPR and they took him away," said Calvin Thomas, an eyewitness.

Rapp worked at a yeshiva in Crown Heights. The driver has not been charged.