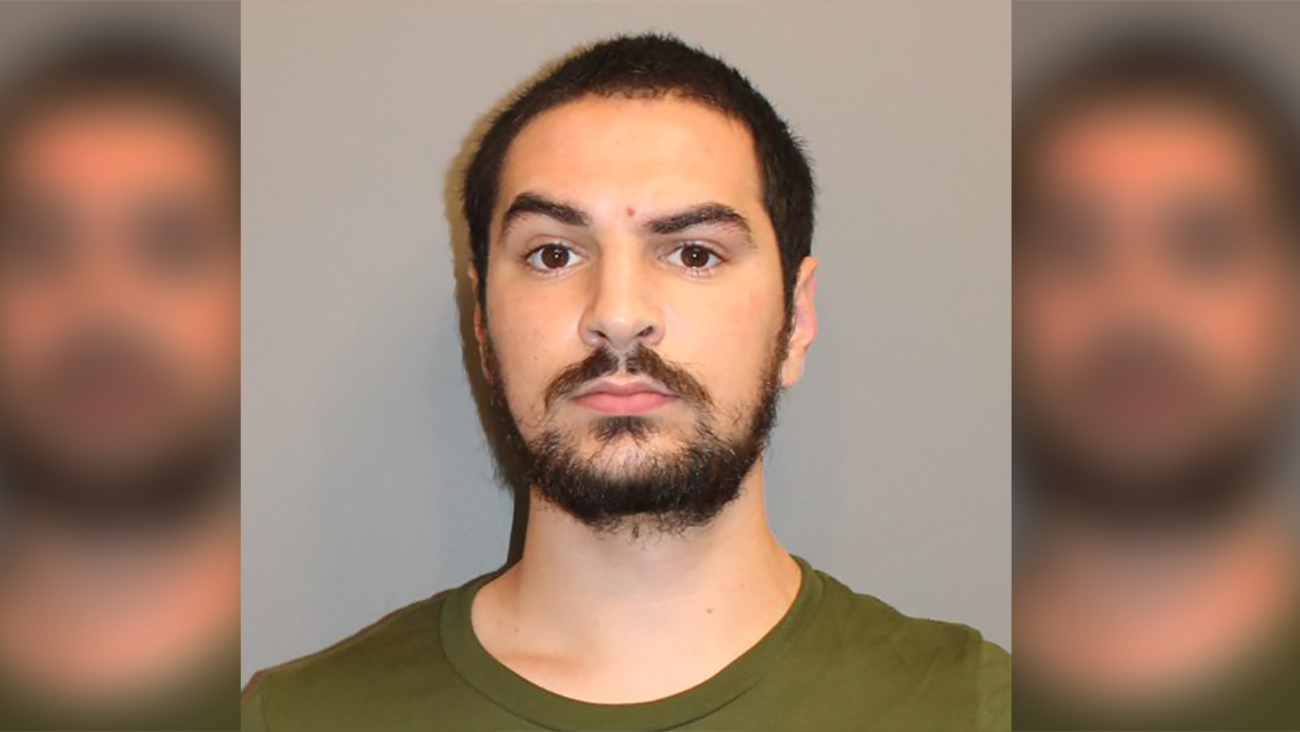 NORWALK, Connecticut -- A Connecticut man authorities say showed an intereset in mass shootings and lived in a home where there were several guns and ammunition present has been released on $250,000 bond.

The Hour reports that 22-year-old Brandon Wagshol was released Friday with conditions, including that he undergo a mental health evaluation, wear a GPS monitoring device, and check in with the probation office daily.

The Norwalk man was charged last month with four counts of illegal possession of large-capacity magazines.

Police started investigating when they received a tip that Wagshol was trying to buy large-capacity rifle magazines from out of state.

His attorney said his client was interested in getting closer to his father, a gun enthusiast.