College professor beaten by group of teens on Staten Island 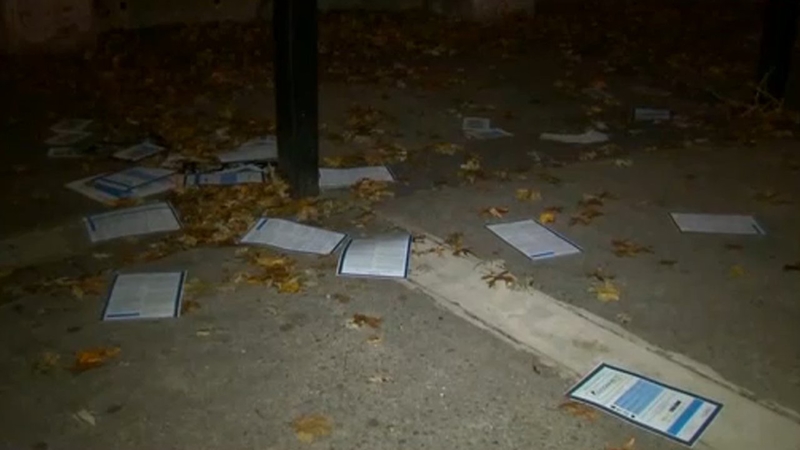 Professor beaten by group of teens on Staten Island

ST. GEORGE, Staten Island (WABC) -- A college professor was beaten by a group of teens as he was walking to campus on Staten Island.

The professor's papers were still scattered about the playground where they landed, when he was hit on the back of the head and the vicious beating started.

"I saw the kids surrounding a 50 or 60-year-old man, punching him and pushing him back," said Dale Arant, an eyewitness.

There were about a dozen teenagers, Arant said, and the beating lasted several minutes.

The victim, a professor at CUNY St. George, was on his way to an event there when he saw some teenagers in the Lieutenant Nicholas Lia Memorial Playground setting some papers on fire.

He told them to stop, and they attacked him.

"The kids ran over there laughing and celebrating, high fiving each other," Arant said.

Curtis says kids get out of school, there are two of them nearby, and they are out of control all over the neighborhood.

"You can't tell them anything, there's no control," Curtis said.