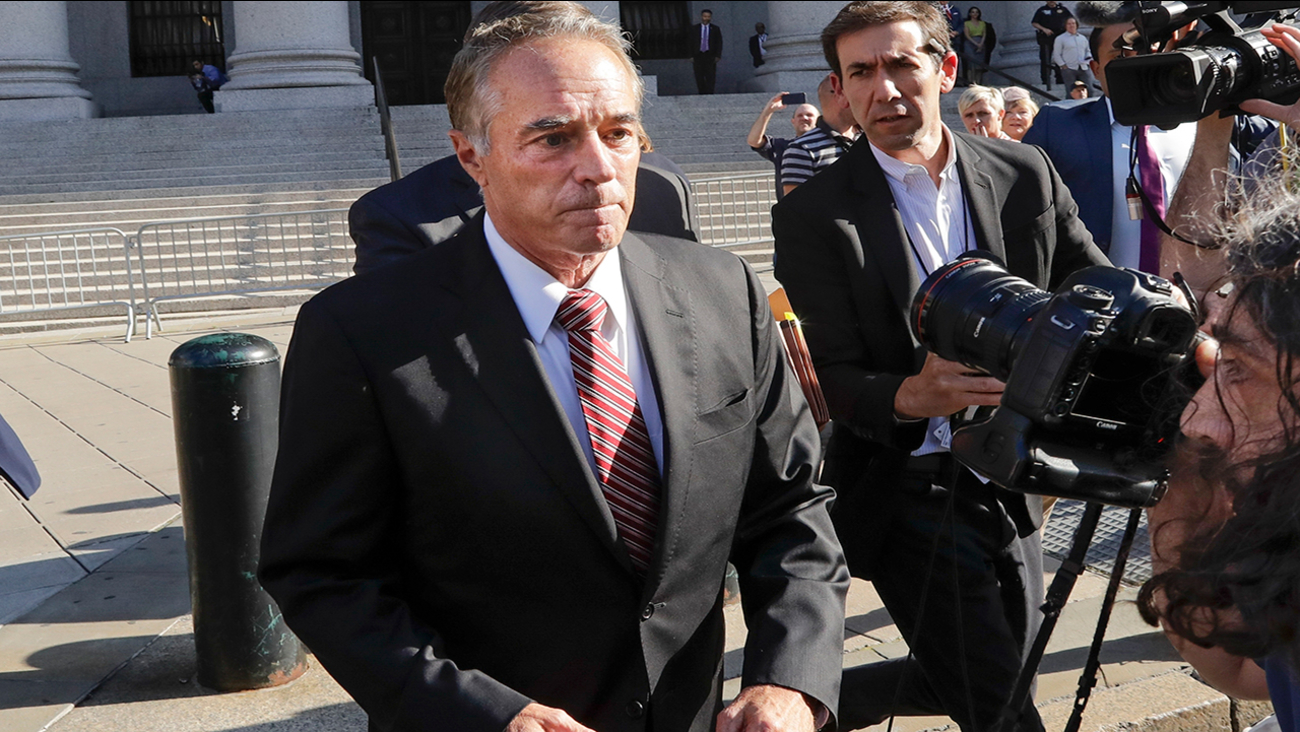 ALBANY, New York -- Gov. Andrew Cuomo appears ready to set an April 28 special election - the same day as the state's presidential primary - to fill a congressional seat left vacant by a western New York Republican who has since been convicted of insider trading.

Republican leaders have said Cuomo wants to set the special election on a day when Democratic voters flood the polls to pick a presidential nominee. The Democratic governor has repeatedly said he prefers that date because holding it the same day as the primary would save money.

The governor cannot formally declare an April 28 special election until early February under the timeline for calling a special election under state law. But The Buffalo News reports that the state Attorney General's Office relayed Cuomo's intention to call the election for the April date during arguments in state court last week. State Republican Chairman Nicholas A. Langworthy is suing the governor and State Board of Elections seeking an earlier date.

The state GOP sued in state court, arguing the governor has taken too long and left the 700,000 Trump-leaning residents of New York's 27th Congressional District without representation at a time when Congress was considering the impeachment of Republican President Donald Trump.

Former U.S. Rep. Chris Collins resigned in the fall. He was sentenced Friday to two years and two months in federal prison for insider trading.

It is the second time Cuomo has waited to fill a seat for a convicted Republican congressman.

In 2015, a federal judge ordered Cuomo to stop delaying a special election to fill a seat left vacant in January of that year by former U.S. Rep. Michael Grimm, who pleaded guilty to hiring illegal immigrants at his Manhattan restaurant and underreporting earnings.

The judge in the 2015 lawsuit said the governor has to fill congressional seats swiftly. The federal judge said Cuomo didn't provide any reason for a delay besides cost.

"Aside from the cost of the special election, the court is not aware of, and defendant has not yet proffered, any reason that the injunction sought would constitute a threat to the public interest or an undue burden," senior United States District Judge Jack Weinstein said.