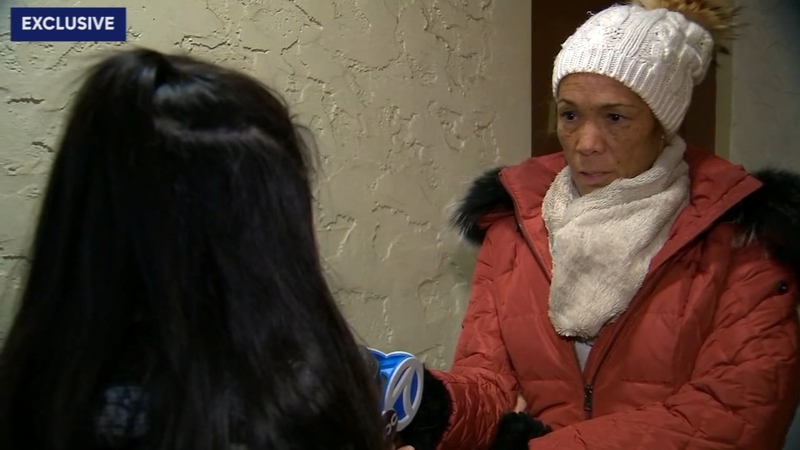 A woman is speaking out after she was the victim of a violent, racist tirade on a D train in Brooklyn.

Videos on social media from the incident show what appears to be 40-year-old Anna Lushchinskaya making racist slurs at both the victim and a good Samaritan who intervened, but police have not charged the suspect for bias crimes.