The Supreme Court ruled last month that President Trump failed to follow rule-making procedures when he tried to end the program.
AP
WASHINGTON -- The Trump administration will deny new applications for so-called "Dreamer" immigrants and cut renewals to one year from two years, despite reversals in court that kept alive the Obama-era program to shield young people from deportation.

A White House official confirmed the announcement Tuesday. New applications were put on hold when the Trump administration moved to end the Deferred Action for Childhood Arrivals program in September 2017 but two-year renewals have continued, with about 700,000 people currently covered.

The Supreme Court ruled last month that Trump failed to follow rule-making procedures when he tried to end the program but kept a window open for him to try again. The White House has been studying the ruling and devising plans to try again to end DACA - though it was not immediately clear whether the politically sensitive move would be undertaken before November's election.

A federal judge in Maryland ruled earlier this month that DACA should be restored to original form before September 2017 but the administration was mum until Tuesday on whether it would start accepting new applications. The White House anticipates legal challenges.

President Trump signed a memorandum that seeks to bar undocumented people in the U.S. from being counted in congressional reapportionment. 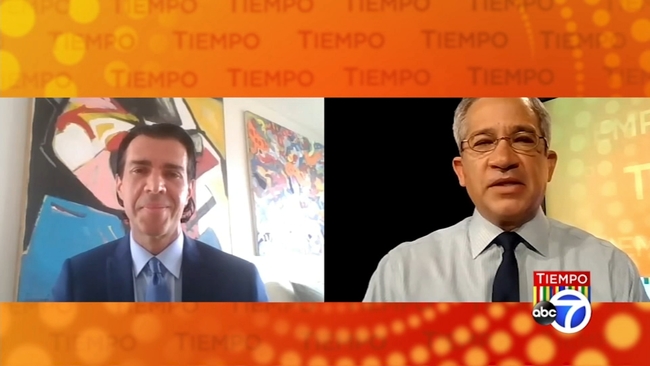 Tiempo: What's next for DACA and a teenage math wiz from the Bronx 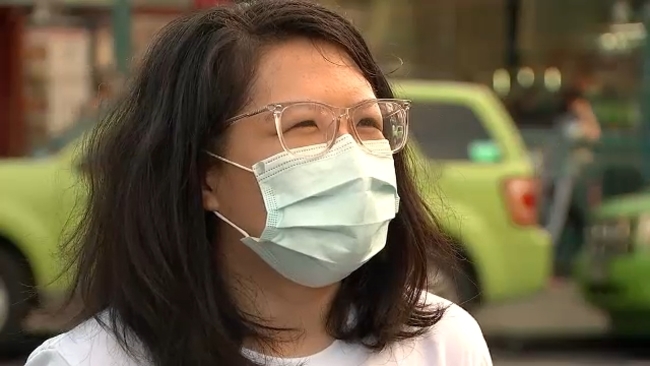 'This can't be real': NYC Dreamer speaks out on SCOTUS ruling 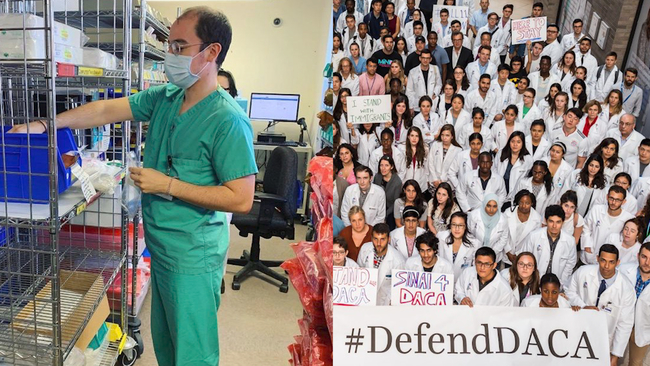