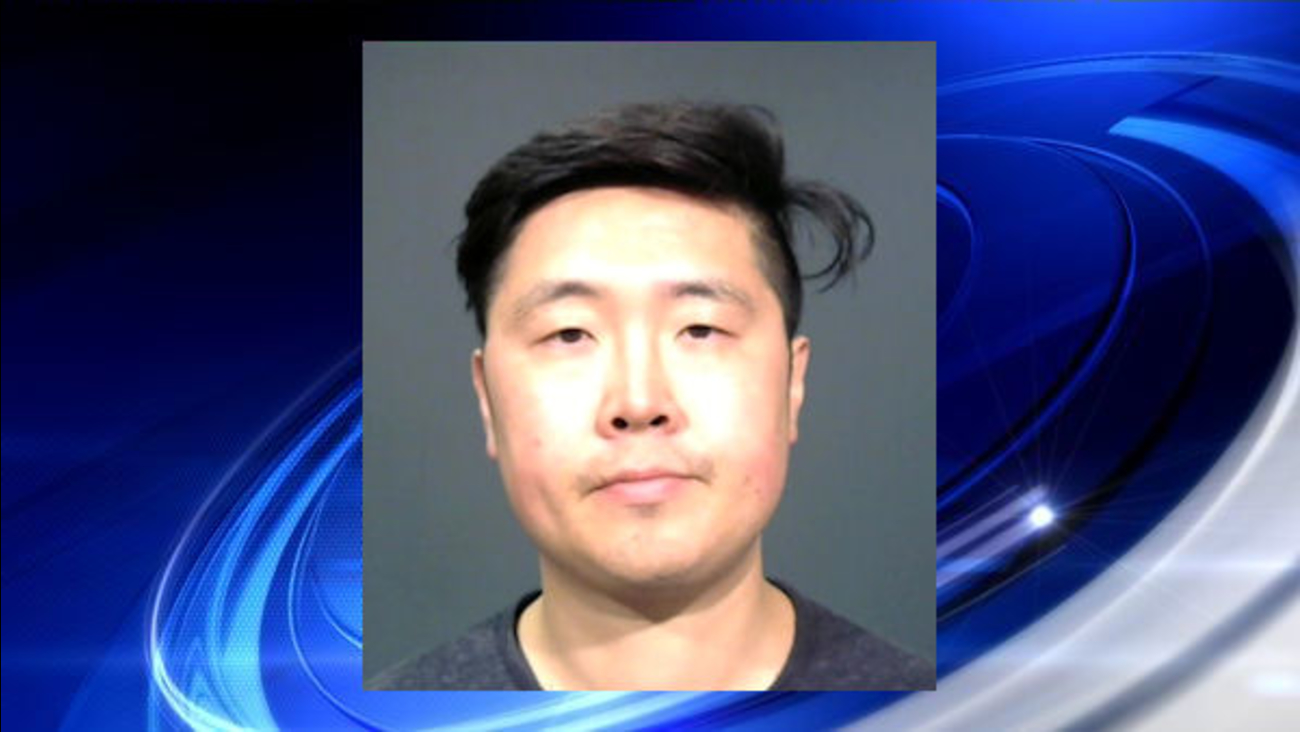 FORT LEE (WABC) -- Charges have been upgraded against a Fort Lee man accused of of violently shaking and punching his 5-month-old son after the boy died Thursday morning.

Yoseop Choi, 38, brought the boy, who was in cardiac arrest, to Bellevue Hospital in New York City last Tuesday. The baby reportedly had a severe head injury and a healing rib fracture.

Authorities believe the child had been assaulted in Choi's Fort Lee apartment, and that Choi assaulted his son on multiple occasions over two months.