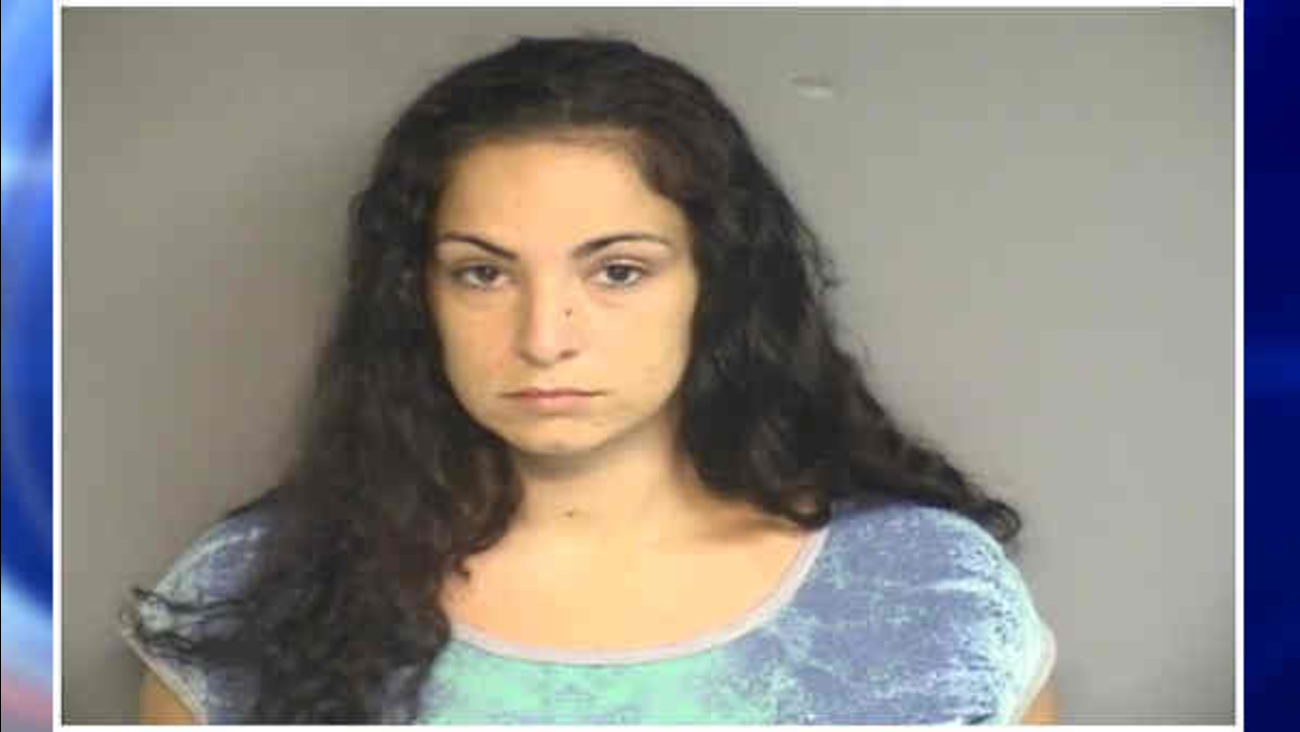 STAMFORD, Conn. -- A Stamford High School English teacher is accused of threatening to fail a student if he broke off their sexual relationship.

Danielle Watkins of Norwalk turned herself in to police Thursday. She is charged with sexual assault, sale of marijuana and risk of injury to a minor.

Police say the 18-year-old student came to them in June and described how the 32-year-old teacher had provided him with drugs and sex since last September. Police say she also gave marijuana to a 15-year-old.