When is daylight saving time in 2021? With clock ticking, Georgia lawmakers want state to end observance

Why daylight saving is more complicated in 2020.

If enacted, it would mean that Peach State residents would no longer need to prepare for "springing forward" or "falling back" each year. But they would also miss that extra hour of daylight each day between March and October, CNN reported.

The efforts in Georgia follow other states' attempts to end time changes, but those legislatures have pushed for their states to retain daylight saving time all-year round.

California voted to make daylight saving time permanent in 2018, and Washington did the same in 2019. But federal law would have to change for these measures to take effect.

Unlike those bills, Georgia's would place the state in standard time, and it would have an immediate impact.

The bill passed on a bipartisan basis last Wednesday, with 15 sponsors including Senator Michelle Au (D), and Senate Majority Leader Mike Dugan (R). Both told CNN that their primary reason for supporting standard time is public health and safety.

"There is a growing body of scientific evidence demonstrating that these annual time shifts are bad for our health, disruptive to sleep cycles, and related to a higher immediate risk of heart attacks, strokes, cardiac arrhythmia, and even car accidents," said Au in a statement. "Furthermore, a majority of Americans agree that they want to do away with this tradition of 'springing forward' and 'falling back.'"

Dugan seconded these remarks, saying, "It's been proven that there are health issues," associated with the semi-annual time change. "It's time to stick to one time," he added.

One opponent of the bill was previously a co-sponsor. Senator Kim Jackson (D), voted against the measure, telling CNN that after "a great deal of research," she believes that it would "plunge Georgians into darkness for eight months out of the year," until the federal government acts.

Two bills have been introduced this Congress that call for daylight saving time to become permanent. They are the Sunshine Protection Act (H.B. 69) and the Daylight Act (H.B. 214). Both have been referred to the U.S. House Committee on Energy and Commerce, but they have stalled there. 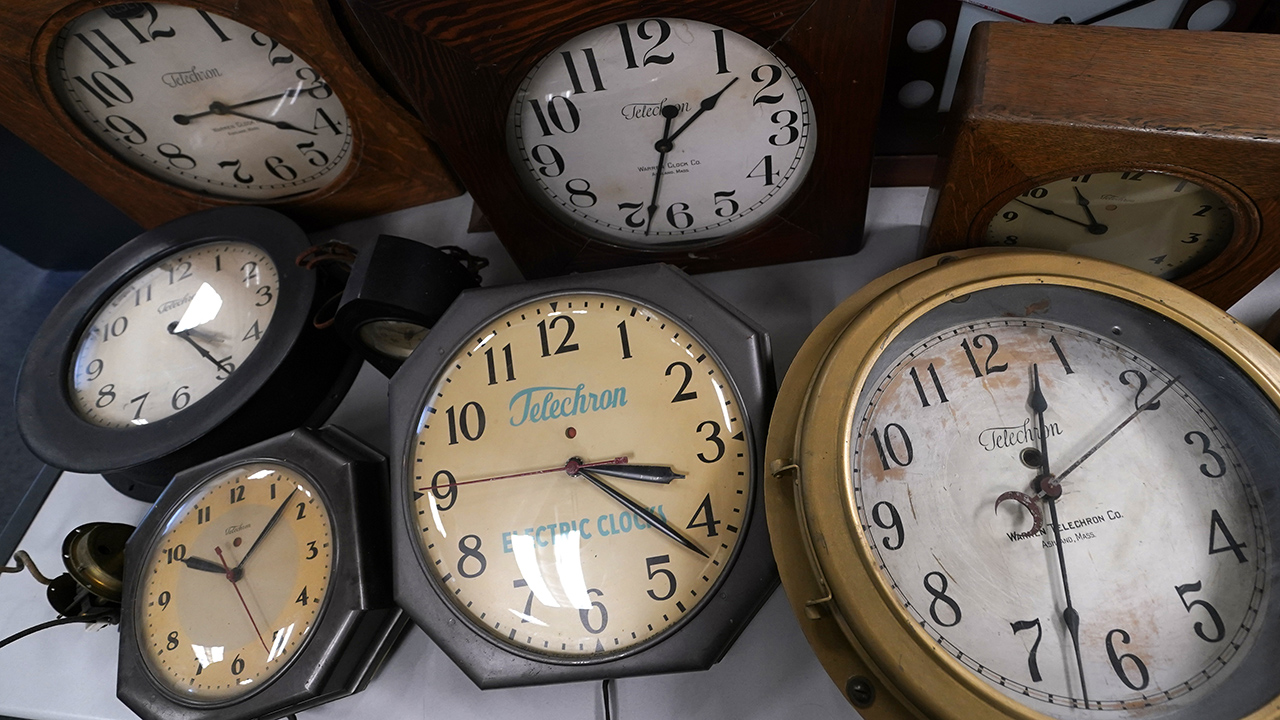 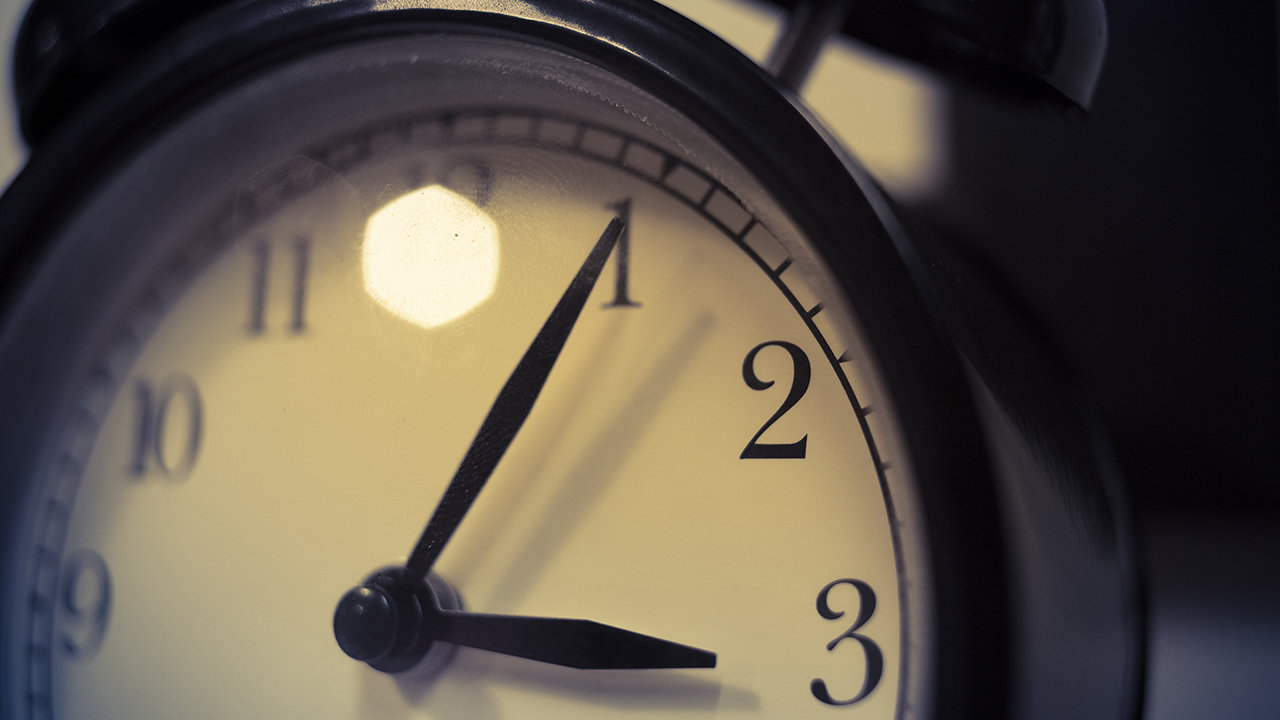 Daylight saving time: Everything to know about 2022 time change 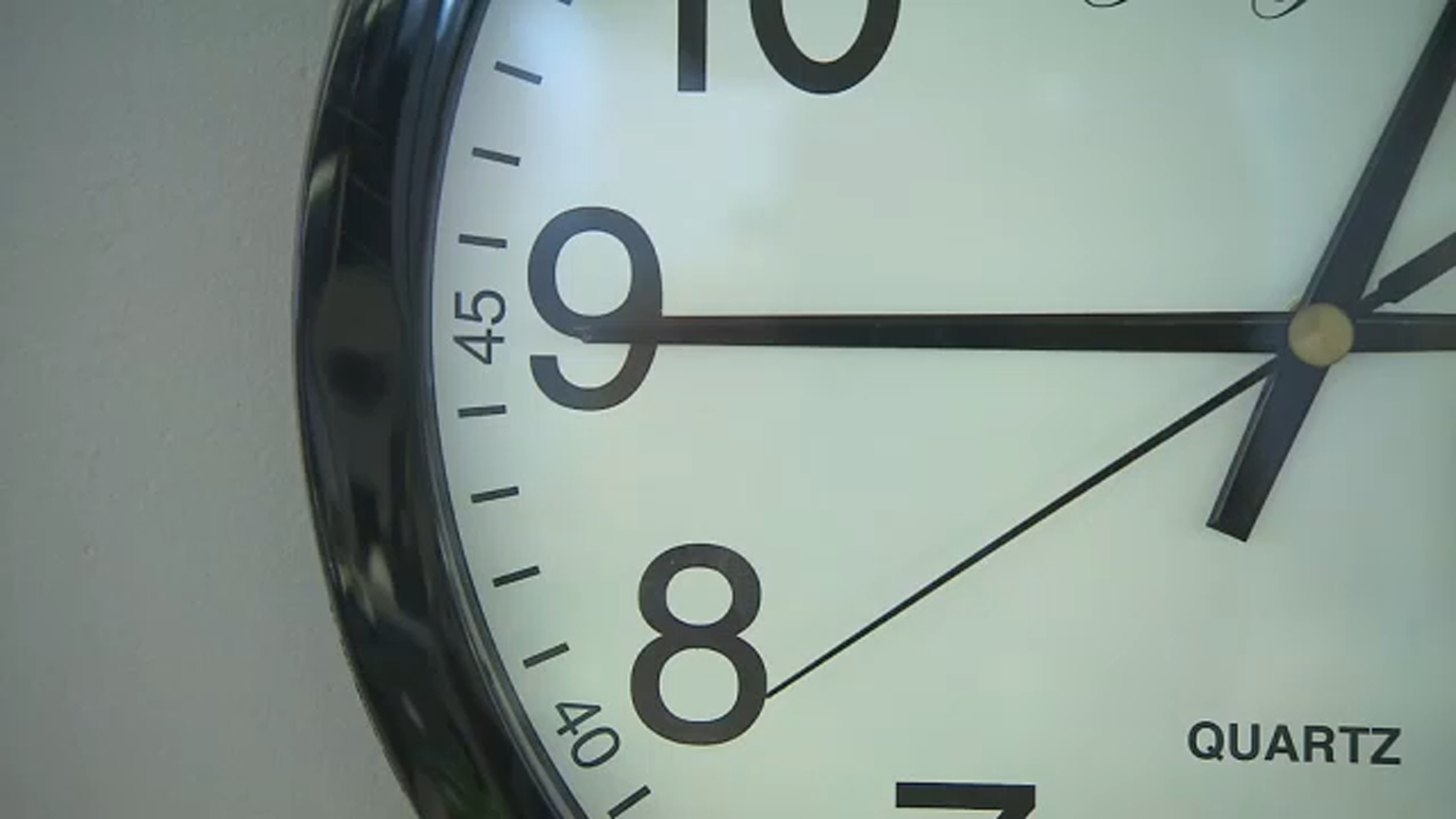 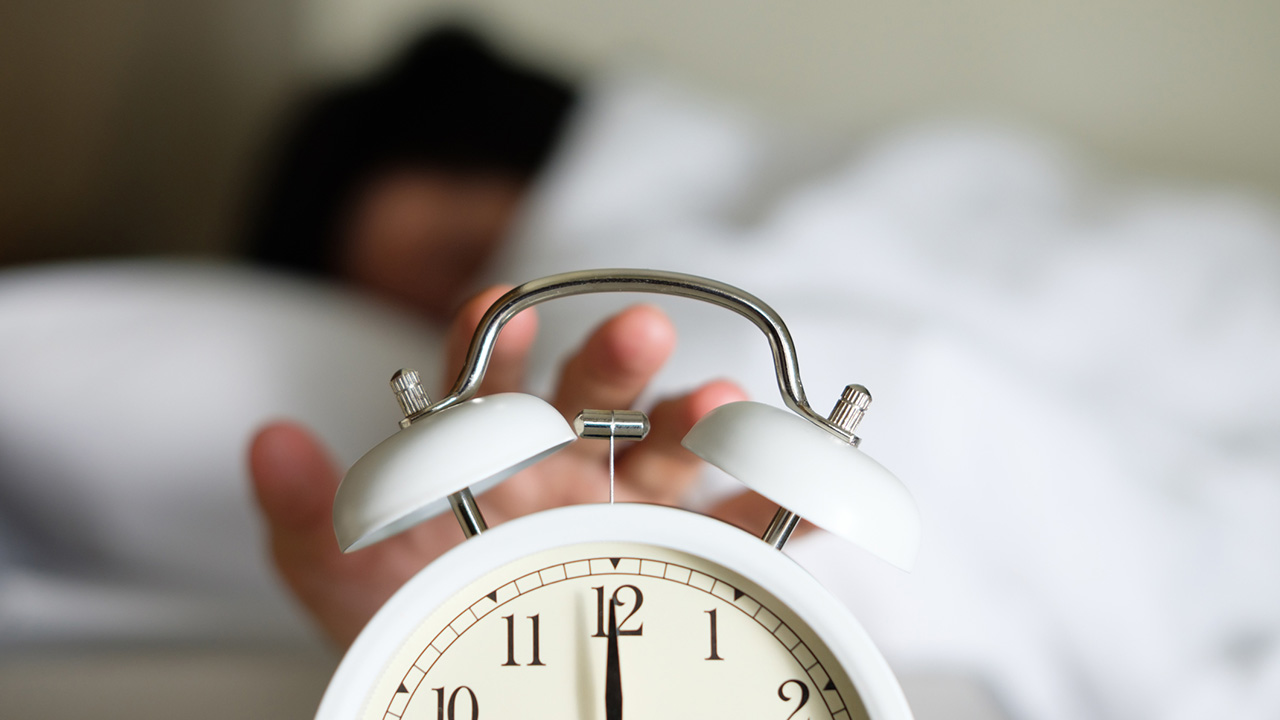 Biden calls on Congress to head off potential rail strike