WABC
By Eyewitness News
NEW YORK (WABC) -- Erica Garner, who became an outspoken critic of police brutality following her father's death on Staten Island in 2014, has died at age 27

Pantaleo, officer fired in Garner death, sues to get job back

Daniel Pantaleo, officer fired in Eric Garner death, sues to get job back 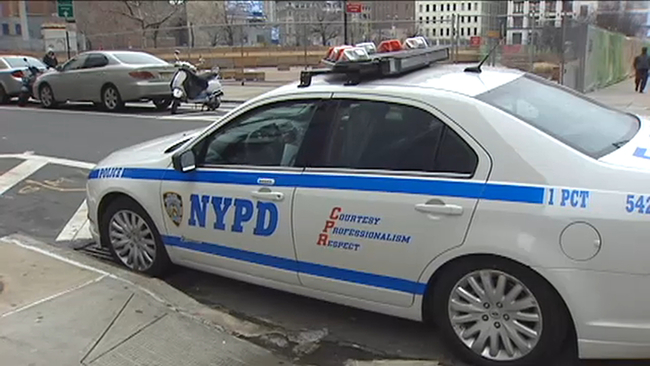 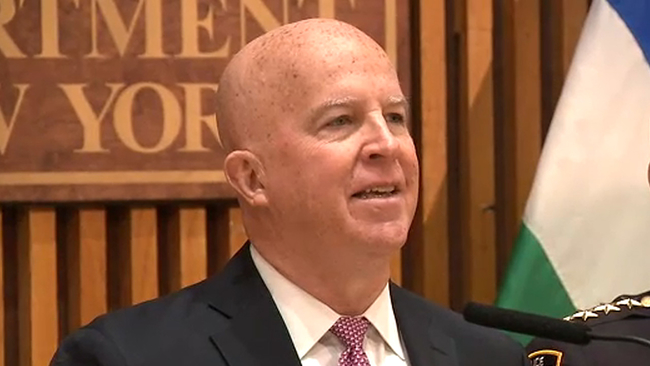