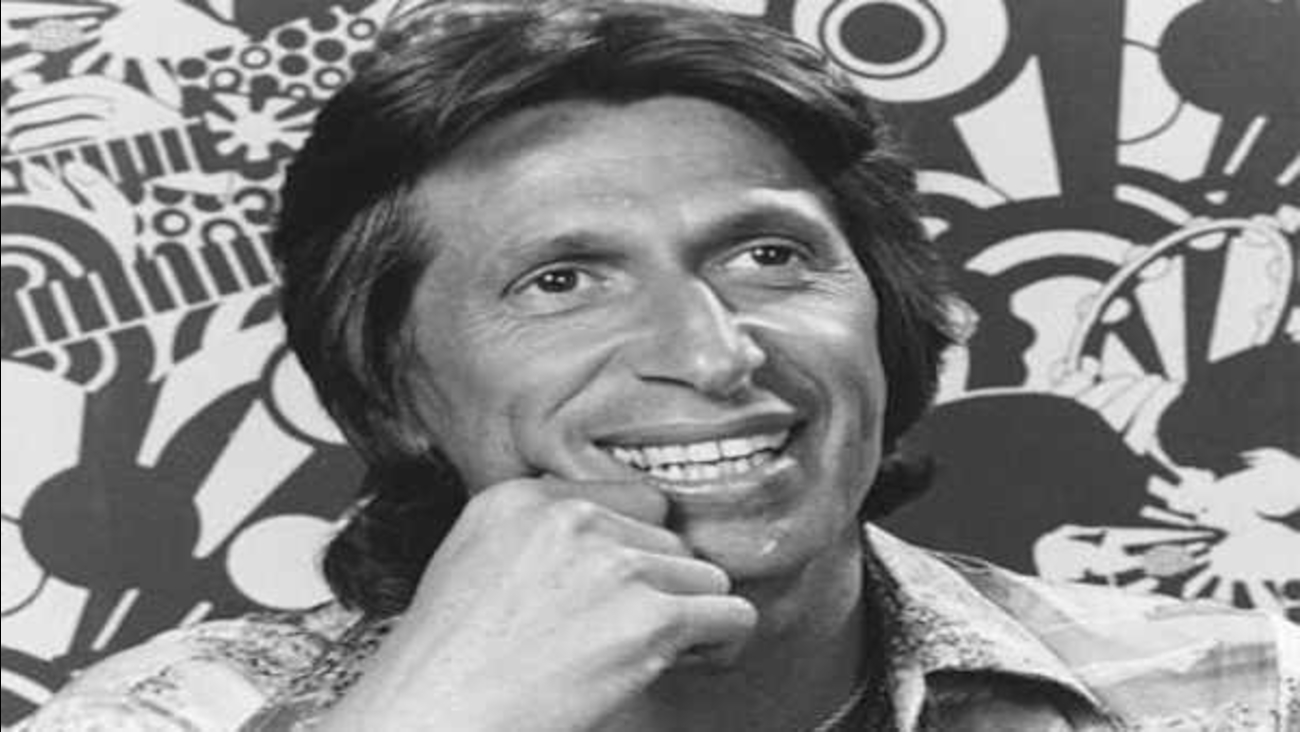 LOS ANGELES -- David Brenner, the gangly, toothy-grinned "Tonight Show" favorite whose brand of observational comedy became a staple for other standup comedians, including Jerry Seinfeld and Paul Reiser, died Saturday. He was 78.

Brenner, who had been fighting cancer, died peacefully at his home in New York City with his family at his side, according to Jeff Abraham, his friend and publicist.

"David Brenner was a huge star when I met him and he took me under his wing. To me, historically, he was the godfather of hip, observational comedy," comedian Richard Lewis said in a statement. "He mentored me from day one. ... His passing leaves a hole in my life that can never be replaced."

His 150-plus "Tonight Show" appearances turned the former documentary filmmaker into a hot comedian. Brenner was a regular on other TV talk shows and game shows and starred in four HBO comedy specials. He also briefly hosted his own syndicated talk show in 1987.

He moved with the times, trading routines about the humor of everyday life for jokes about social and political issues. He appeared on MSNBC and Fox News Channel cable programs as well as talk shows.

"David was one of the most respected and liked comedians by his peers. He was always there helping a bright young comedian, whether it be Richard Lewis, Freddie Prinze or Jimmie Walker, and he was still doing it until the very end," Abraham said.

Brenner worked steadily through 2013 doing standup. A four-day gig last December included a New Year's Eve show at a King of Prussia, Pa., casino-resort in which he showcased young comedians.