Arrest made after victim followed, pushed onto subway tracks in Brooklyn 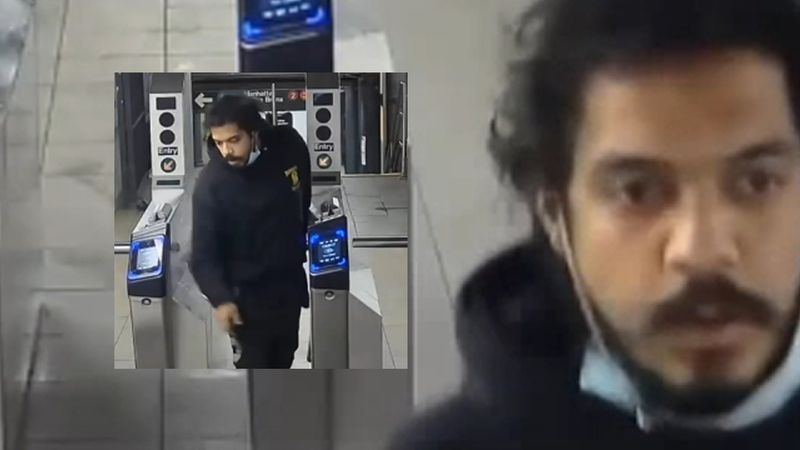 Search for man who seriously injured man in subway push

BROOKLYN (WABC) -- Police have made an arrest in a disturbing attack at the Atlantic Avenue subway station in Brooklyn.

Rivera is accused of following a 45-year-old victim off a northbound 4 train before grabbing him and shoving him onto the tracks around 5 a.m. Saturday.

Just two days later another suspect pushed a man onto the tracks at the same station.

That victim suffered a fractured left arm and wrist, cuts to his left knee, and bruising to his right knee.

He was taken by EMS to Methodist Hospital and was said to be stable.

The attacker fled on a northbound Q train in an unknown direction.