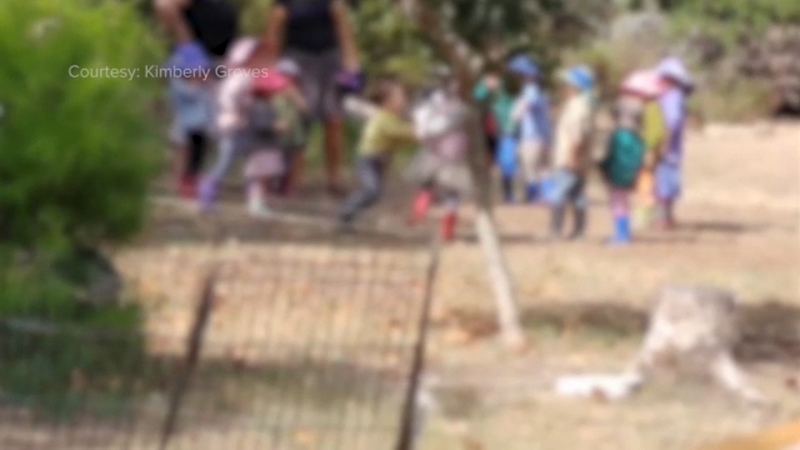 AUSTIN, Texas -- A Texas preschool is accused of running a fight club.

Two videos titled "Kiddie Fight Club" were sent to KVUE in Austin, allegedly showing the fights at The Greenwood School.

One parent told the station the preschool director and a teacher paired children, put them inside the circle and allowed them to fight.

The director sent a letter to parents, admitting it was a mistake.

She said she allowed a little bit of shoving and what she called "shirt slapping" because she was trying to "un-teach" that fighting is a fun game and that hurting others is okay.

The videos have now led to a state investigation.

Video shows children at a day care with boxing gloves, punching each other in an alleged fight club.