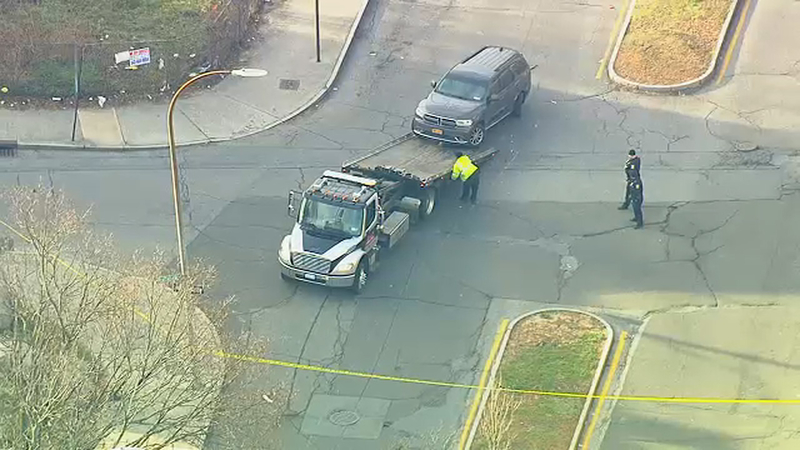 The agent was not injured, and investigators ended up seizing half a kilo of cocaine.

Authorities say agents pulled the vehicle over at Hawthorne Avenue and Prospect Street in Yonkers as part of an ongoing investigation into cocaine trafficking in Westchester and the Bronx.

The driver, Jamie Sostre-Martinez, allegedly accelerated in the direction of one of the DEA agents.

The agent reportedly fired a shot and jumped out of the way, and Sostre-Martinez crashed into the agent's vehicle before speeding away.

Sostre-Martinez allegedly attempted to flee on foot but was later arrested.

In all, three people were taken into custody. Charges against them are pending.

"As part of an ongoing drug investigation targeting members of a cocaine distribution organization operating in the Yonkers/Bronx communities, three people were arrested today and half of a kilogram of cocaine was seized. At the time of the arrest, one of the defendants used their vehicle as a deadly threat, attempting to drive directly into a DEA agent. Actions were taken to neutralize the threat to the agent and civilians in the area. No one was shot, no injuries incurred. DEA is committed to keeping our neighborhood safe from the perils of drug abuse and the consequences of drug trafficking by arresting those responsible for it."