Deli worker, about to be a dad, fatally stabbed outside Manhattan bodega

WABC
By Derick Waller
INWOOD, Manhattan (WABC) -- Police have arrested a teen after a bodega worker was fatally stabbed during a dispute Wednesday night.

Authorities say 28-year-old Mohamed Awawda got into an argument with a group of men around 10 p.m. outside the Dyckman Kwik Mart in Inwood when things turned physical.

Awawda, whose wife is seven months pregnant, was stabbed in the altercation and later died at Columbia Presbyterian Hospital.

On Saturday, Jose Paniagua, 18, of the Bronx was arrested and charged with murder, gang assault, and criminal possession of weapon.

He was part of the family that owns the business, and flowers were placed outside the now-closed deli on Thursday morning.

Awawda had apparently confronted the men for loitering and drugs outside the Dyckman Street store when he was stabbed in the chest. 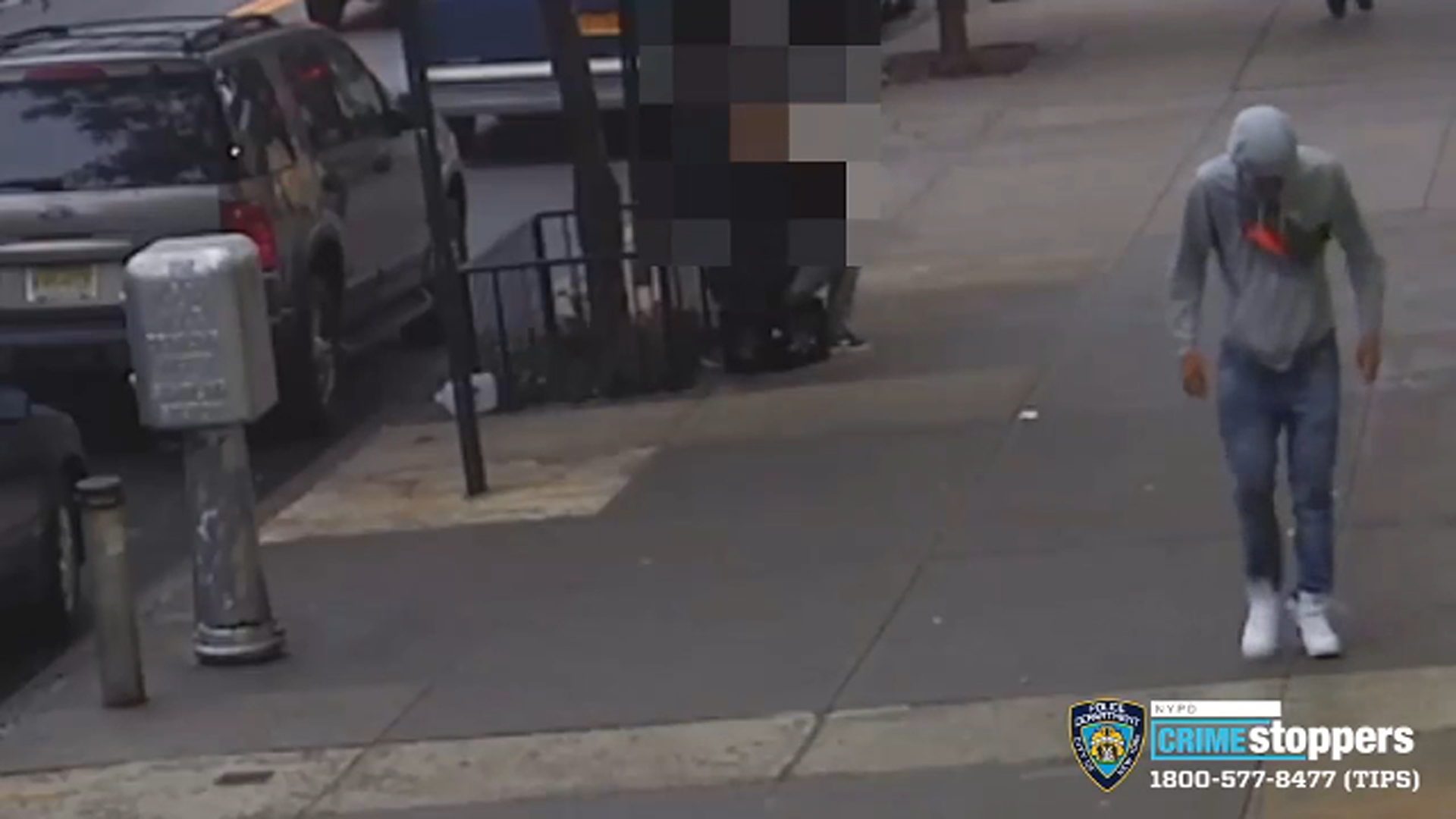 Awawda and his family were well known and well liked throughout the community.

"Very good guy, good person," said Francisco Marte, with the Bodega Association. "We want to be part of the community, and we don't want to see bad things to happen to our business and to other people."

The association is now calling for more resources to protect bodega owners.