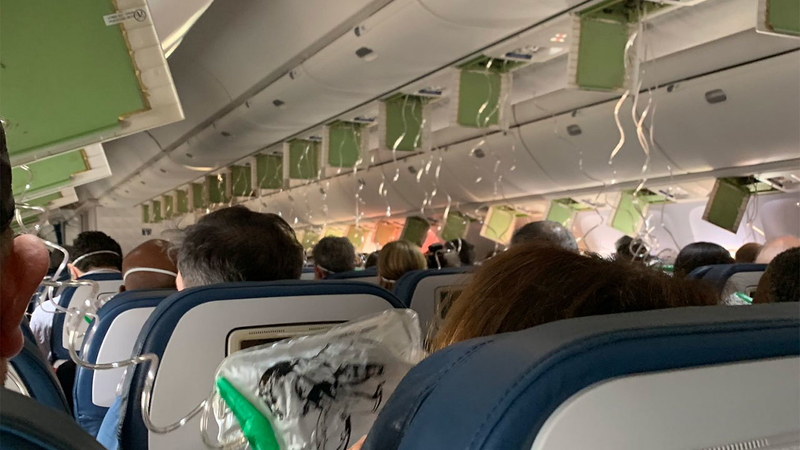 TAMPA, Fla. -- Delta Air Lines diverted a flight headed to Florida after an unknown issue caused the cabin's oxygen masks to be released.

The flight descended 19,000 feet in less than 10 minutes, according to data from tracking website FlightRadar24.

A statement by Delta says the plane was diverted out of an abundance of caution over the "cabin pressure irregularity." It says the plane is now being evaluated by maintenance technicians.

Delta said the passengers were bused about four hours to their original destination.

In a tweet, passenger Tiffany Sawyer praised the actions of the cabin crew during the emergency, writing that they were "awesome@keeping people calm."

@Delta so this hasn’t happened before but your #2353 flight crew from ATL to FLL (now Tampa) was awesome@keeping people calm. Now I know the bag doesn’t really inflate... pic.twitter.com/B2FfWKAewE

"Now I know the bag doesn't really inflate," she said of the oxygen mask that dropped down.

White House says Biden will lift refugee cap in May 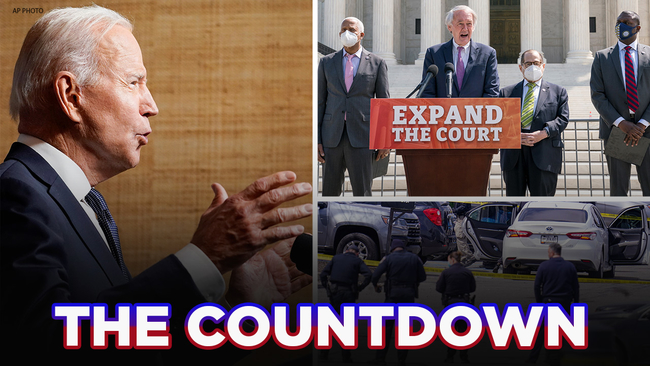