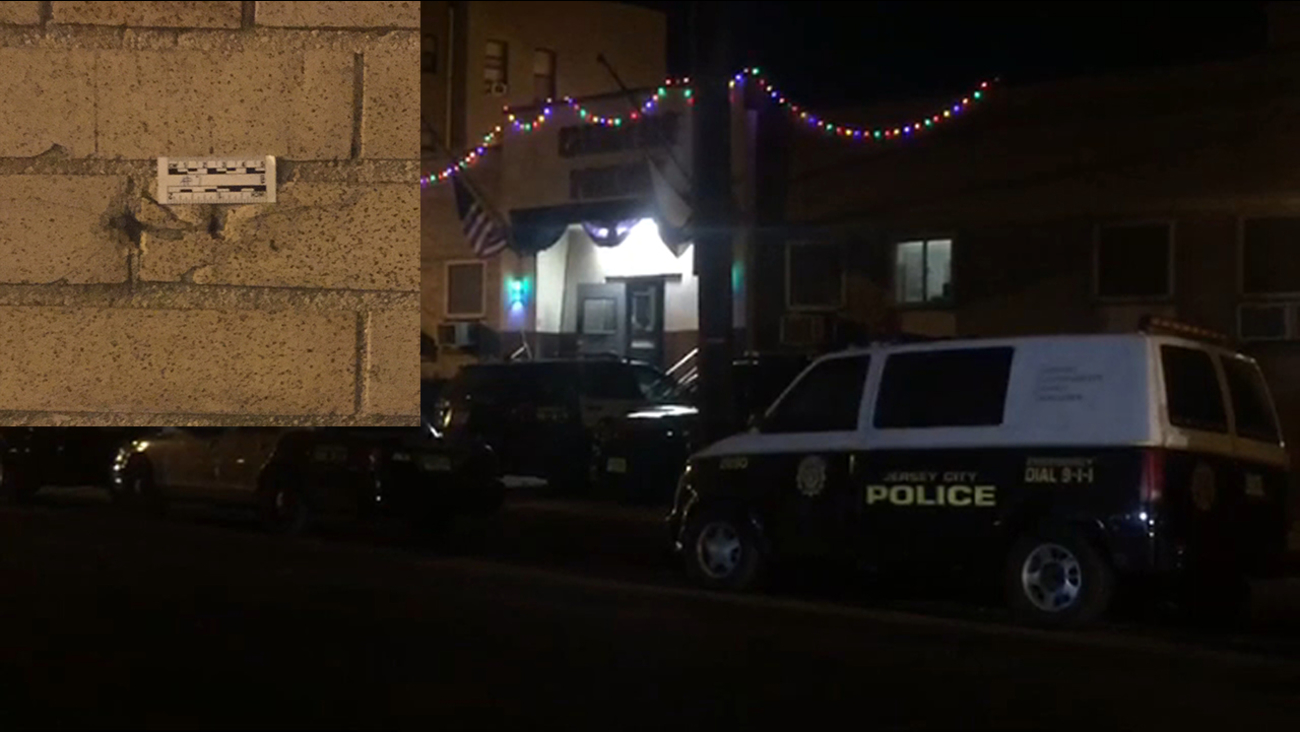 At least three shots hit the South District station at around 5:10 p.m. At least one more shot hit the adjacent Academy 1 Middle School.

No one was injured and the shots are being investigated.

Evidence markers were clearly visible on both the police station and the school.

Detective Joseph Seals came out of the South District, one of the busiest police precincts in the state. He was promoted to detective in November of 2017 and was assigned to the city's cease-fire unit.

Det. Seals was gunned down at Bay View Cemetery Dec. 10, murdered by two suspects who went on to kill three others in a Jewish supermarket before being killed by police, according to authorities.