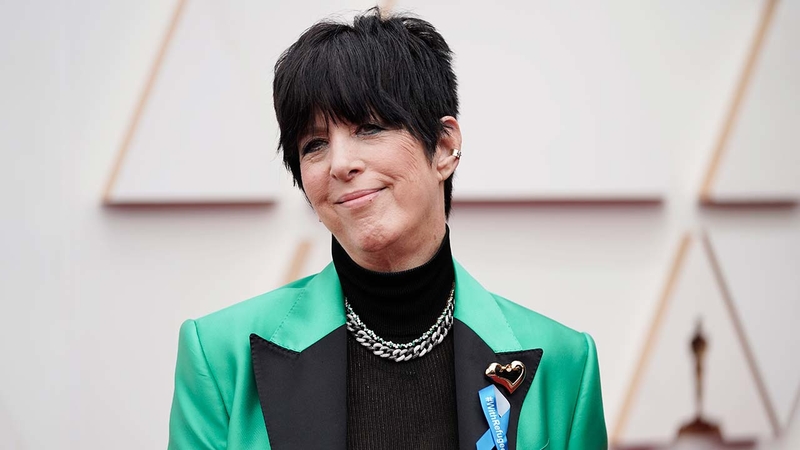 LOS ANGELES -- Diane Warren will finally be able to thank the Academy this November.

The oft-nominated songwriter has been selected to receive an honorary Oscar at the annual Governors Awards alongside directors Peter Weir and Euzhan Palcy. Actor Michael J. Fox will also be bestowed with the Jean Hersholt Humanitarian Award, the Academy of Motion Picture Arts and Sciences said Tuesday. None have won an Oscar before.

"The Academy's Board of Governors is honored to recognize four individuals who have made indelible contributions to cinema and the world at large," David Rubin, the president of the film academy, said in a statement.

The honorary Oscar statuette is given for "extraordinary distinction in lifetime achievement, exceptional contributions to the state of motion picture arts and sciences, or for outstanding service to the academy."

Warren, 65, is the most recent Oscar nominee in the class, having just been up for the original song award earlier this year. The prolific songwriter who has contributed original songs to more than 100 films has been nominated in the category 13 times since 1987 for songs including "Because You Loved Me," "How Do I Live" and "I Don't Want To Miss A Thing." She's worked with artists like Lady Gaga, Beyoncé, Cher, Celine Dion and Whitney Houston.

Diane Warren wrote "Somehow You Do" for a film about drug addiction but said the Oscar-nominated song resonated with many during the pandemic.

At age 77, the Australian auteur Weir, has also received many nominations over the year for both directing "Witness," "Dead Poets Society," "The Truman Show" and "Master and Commander: The Far Side of the World," which also got a best picture nomination, and writing "Green Card." A leading voice in the Australian New Wave, Weir first made his name with "Picnic at Hanging Rock," "The Last Wave" and "Gallipoli."

"Weir is a director of consummate skill and artistry whose work reminds us of the power of film to reveal the full range of human experience," Rubin said.

And though perhaps less widely known than the others in this Governors Awards class, Palcy, 64, has been a trailblazer for decades as a Black woman director. Born in Martinique in the French West Indies, Palcy made broke new ground with her debut feature "Sugar Cane Alley," which won the Silver Lion at the Venice Film Festival in 1983 and a César Award. She also became the first Black woman to direct a film for a major Hollywood studio with MGM's "A Dry White Season" in 1989, for which Marlon Brando got an Oscar nomination.

Rubin said her, "groundbreaking significance in international cinema is cemented in film history."

Fox, meanwhile, will be feted with the Jean Hersholt Humanitarian Award for his advocacy work in Parkinson's research. The 61-year-old "Back to the Future" and "Family Ties" star was diagnosed with Parkinson's Disease at age 29. His organization, the Michael J. Fox Foundation for Parkinson's Research, which was founded in 2000, is a leader in the field. Though he's never been Oscar-nominated before, Fox has won five Emmys, a Grammy and two Screen Actors Guild award.

"Michael J. Fox's tireless advocacy of research on Parkinson's disease alongside his boundless optimism exemplifies the impact of one person in changing the future for millions," Rubin said.