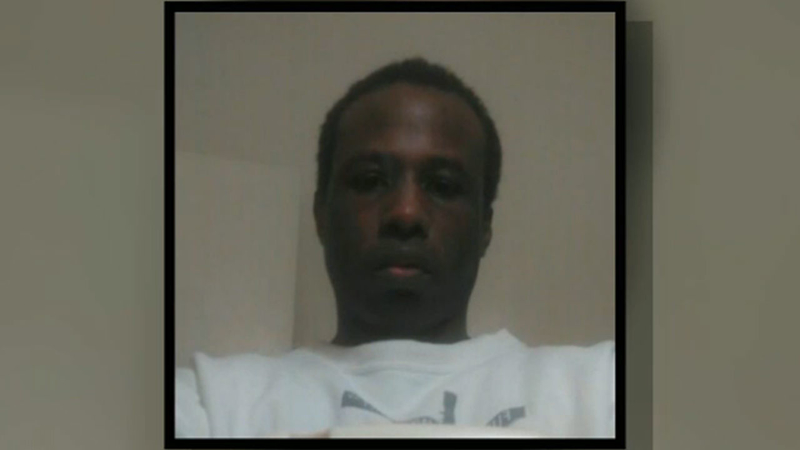 EAST FLATBUSH, Brooklyn (WABC) -- The family of an emotionally disturbed man who was shot and killed by police in Brooklyn back in 2017 is speaking out.

Police say he charged at officers with a knife in the family's East Flatbush apartment and that he was shot only after a stun gun failed to stop him.

The family said Friday that the officers who responded weren't trained to deal with emotionally disturbed people.

"We believe that the police acted irrationally, acted in a manner that they don't care for human life," a family member said.

The family is calling for the officer to be fired.