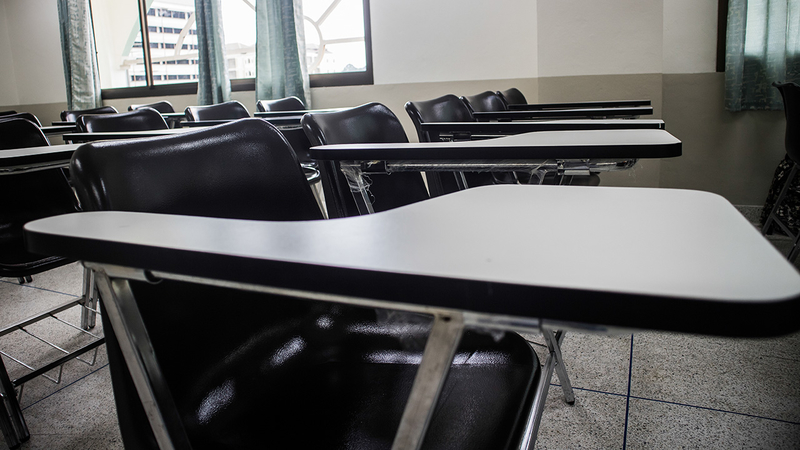 The diversity plan will prioritize 25 percent of its seats during the admissions process for students from low-income families with lower academic performance.

The District 3 middle school diversity plan aims to serve students who qualify for the federal free or reduced-price lunch program and who have struggled to perform well in the classroom as well as on New York State ELA and math exams.

The plan will go into effect for students entering sixth grade in 2019.

"Students benefit from integrated schools, and I applaud the District 3 community on taking this step to integrate their middle schools," Carranza said. "I hope what we're announcing in District 3 will be a model for other districts to integrate schools across the city, and I look forward to working with parents and educators as we implement this plan and strengthen middle schools across the district."

"We live in a diverse city and a diverse world, but our kids won't grow to understand and appreciate diversity if they're not in a diverse climate," said Carland Washington, principal of West Prep Academy. "It's troubling to see segregation in one of the most diverse school districts and cities in the nation, and it's time to change the status quo."

According to current projections, the changes to the admissions process will impact approximately 300 families in its first year of implementation.

Earlier this year, the city announced the first district-wide diversity plan in District 1 in Manhattan, which officials say has received encouraging results. District 15 in Brooklyn is also working on a diversity plan, and this school year, 49 DOE schools and programs across the city participated in Diversity in Admissions pilots, which gave priority in admissions to high-needs students.

Increased diversity efforts are attributed to Mayor Bill de Blasio and the chancellor's Equity and Excellence for All agenda, building on efforts to create more diverse and inclusive classrooms. Details can be found here.