WPVI
By MARK SCOLFORO / Associated Press
LANCASTER, Pennsylvania -- Police used genealogical information from a close relative to identify the suspect in the rape and strangulation of an elementary school teacher in 1992 and charged him Monday with the long-unsolved killing.

A Lancaster County detective accused Raymond Charles Rowe, 49, a popular DJ, of beating Christy Mirack to death inside her home as she prepared to head to work teaching a sixth-grade class. She had suffered a broken jaw in addition to the strangulation and evidence of a violent sexual assault.

"We never let this case go, but investigators had run out of suspects," said Lancaster District Attorney Craig Stedman. "This has not been easy. But one of the reasons we've stuck with it and never forgotten it is it's so disturbing."

The DNA left at the crime scene by the assailant never triggered a match, and Rowe had not been a suspect during years of investigation, Stedman said.

In December 1992, Rowe lived about 4 miles from the apartment Mirack shared with a roommate. It's unclear if they knew each other.

Stedman recently hired a private company to use the DNA to search for relatives of the suspect and that process identified Rowe.

"This killer was at liberty from this crime, this brutal crime, for longer than Christy Mirack was on this earth alive," Stedman said at a news conference. "And they steered us in the path of holding him finally accountable."

An undercover operation at an elementary school where he was performing on May 31 as DJ Freez produced a water bottle and gum he had used, and state police subsequently established an alleged genetic match.

Rowe was arrested at his home Monday and charged with criminal homicide. Court records did not identify a defense attorney, and a message left at his DJ business was not immediately returned.

Authorities said Mirack was found wearing a coat and gloves, suggesting she was about to leave her home when she was killed. A wooden cutting board, believed to have been used to attack her, was found by her body.

The principal of her elementary school, concerned Mirack had not shown up for work four days before Christmas and was not answering calls, discovered the body on her living room floor and called 911. 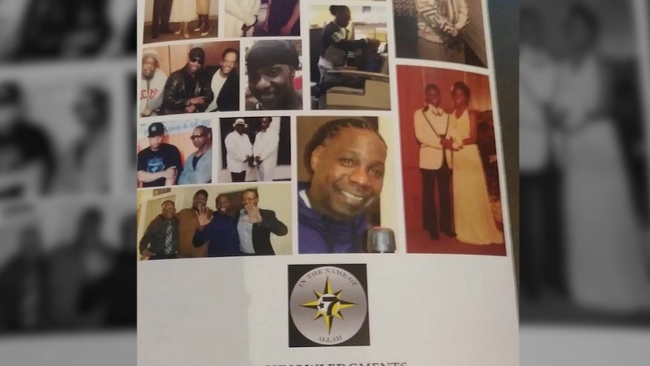 NJ authorities plead for info in 2018 murder of beloved barber 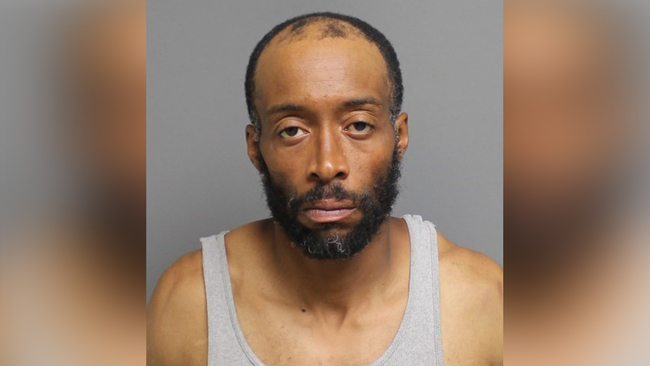 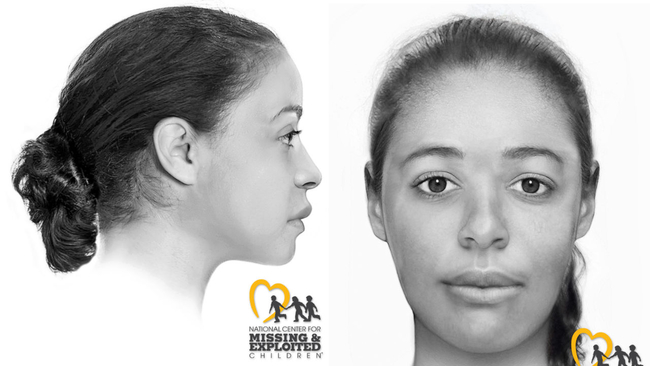