KTRK
By Courtney Fischer
BRYAN, Texas -- On December 1, 1981, Virginia Freeman took a call at her real estate office in Bryan, Texas, and in less than one hour, she would be dead.

"I think Ginger was in the back," Susan Livingston said, pointing to an off-white brick office building. The two worked together 36 years ago.

Livingston wasn't in the office the day Freeman took that call, but other colleagues were. Several women reported to police at the time the caller had a "country sounding accent." He said he had $73,000 cash and wanted to buy a house far from town.

Freeman wanted the easy sale. She called her kids to tell them she'd be home later and drove to a home on Greens Prairie Road in College Station.

The 40-year-old was stabbed in the neck 11 times, strangled and bludgeoned with a rock found on the property. She was left to die behind the home she was trying to sell.

"What sticks with me, even to this day, is how it shocked our community," said Brazos County Sheriff Chris Kirk.

DNA found under Freeman's fingernails was retested by Parabon Snapshot DNA and helped produce a picture of what the killer looked like.

DNA found under Freeman's fingernails has just been retested by Parabon Snapshot DNA. The technology is called phenotyping and it produces a picture of what the killer looked like. 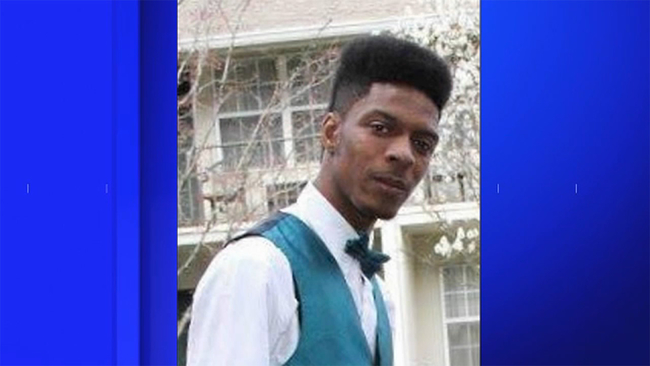 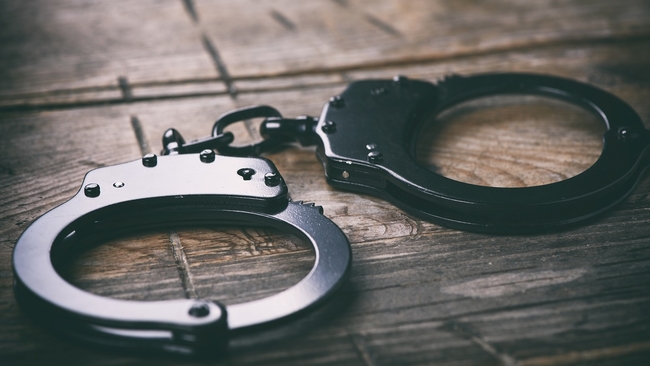 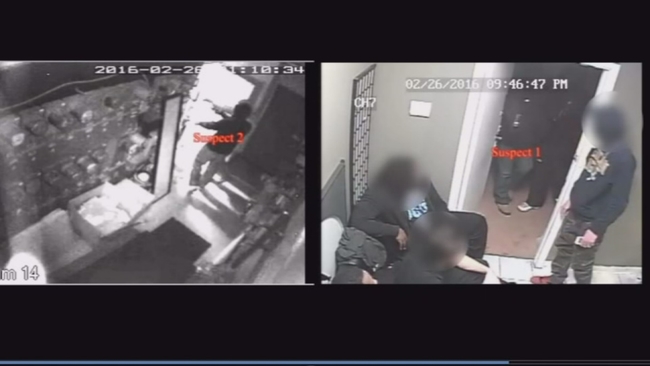 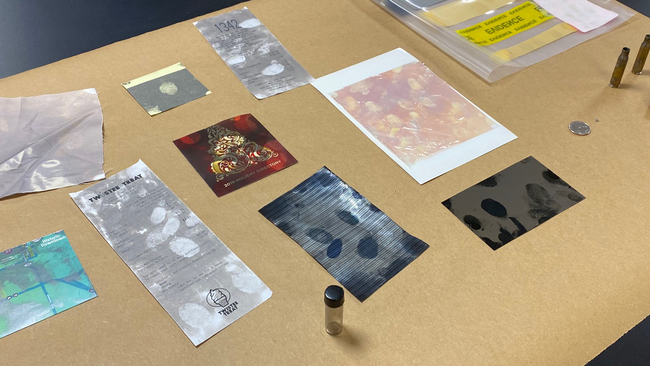